The Giveaway Blog Hop link is here and also the advertisement you see on the left hand side…click on either and it’ll take you to the main list! Good luck and thank you for visiting. Be sure to leave a comment below (see bottom) in order to have a chance to win a free copy of “My Cheeky Angel.” 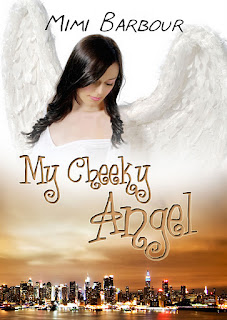