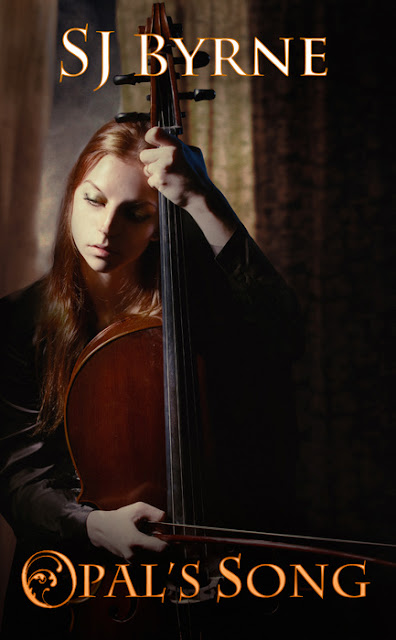 Opal’s Song
Coming 2013 – Release date to be announced
A horrific accident on a rain
slicked mountainside and permanent paralysis from the waist down.

Opal—a precocious child in her rehabilitation group—teaches Lily about living
joyfully after
surviving an immense tragedy and how
to find peace within the pain. 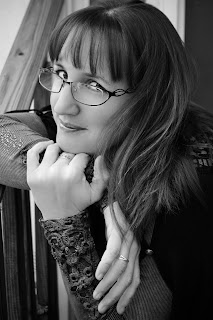 Living in the mountains of Western North
Carolina SJ Byrne is just trying to make her way through the insanity that
comes with creativity. Writing is her passion – life is her muse. Keep an eye
out for new books due later this year.
Connect with SJ via:
Facebook
Twitter
Goodreads
Blogger
Read more about her books on:
Facebook
Amazon
Goodreads