It’s
just recently came to my attention that the release for “Let it Ride” showing in
the back matter of my last two published books reads “End of July”.
Taking
full blame for this error, I want to apologize for those who are waiting for
the announcement that it’s been published.
Before
releasing those books, we decided – okay I decided…..sigh!! that I wanted to
get the Surrogate’s Secret out before the next Vegas book. So I moved the
release date of “Let it Ride” to the fall. (Notice I’m not promising any
specific date. I know I’ll have it written by the end of August… true. But I work
with very busy editors and cannot promise that they will have the book finished
say by the end of Sept.)
After
making this decision, I blithely went along my merry way without following up
on any previous notices I’d written and did my thing.
My
thing being a trip to Vegas in July where I did some research for the new book.
It’s a legitimate excuse but I should have made sure that any prior date
promises had been changed. So now, I’m kinda terrified to make specific
promises for any of the books. All I know is that my goal is for the beginning
of October.
This
is another prime example of the type of responsibilities that Indie authors
have to take on to themselves. It’s up to us when we put our books out to the
public. We have to make arrangements with our editors and deal with those who,
at the last minute, have family issues that stand in the way of them being able
to fulfill a prior arrangement. It’s on our shoulders that the cover artist we
chose has the covers ready for promotion previous to the book being released.
And, and…well that another whole new blog, isn’t it?
The
most important of all… it’s up to us to see that we don’t mislead our readers.
And it’s also in our lap to make the apologies when we unintentionally screw up.
So…
I’m sorry if any of you are waiting to read what happens to Lisa and Jeff in
this final book. To make it up to you even a little bit, I’m releasing the
cover so you’ll have something to look forward to when the book is finally ready. 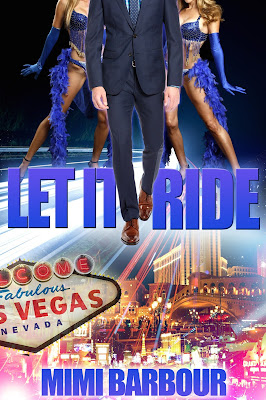