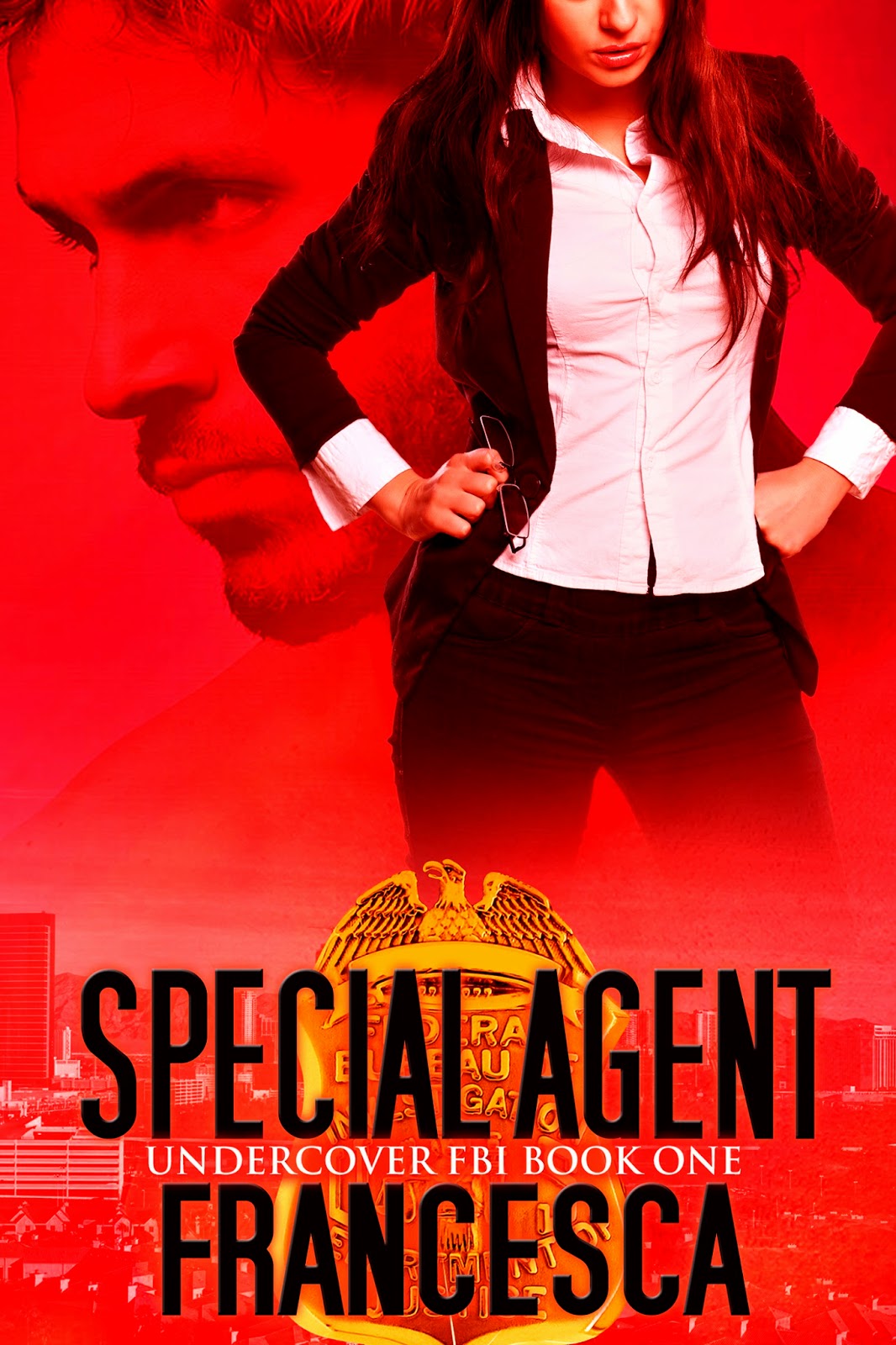 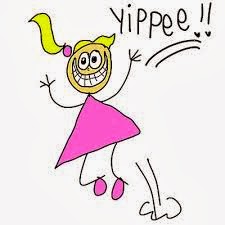 I’ve decided to call each book by the name of the
agent that’s featured in the story. Therefore, all the books will be a standalone
novel. I felt it would be a helpful for readers not to be tied to any special
order. Plus, I can start and end every tale about the new characters without
having to bring in facts about past plots or conflicts.
Having said that – the first book is actually tied
to the Vegas Series with a few threads. The heroine, Francesca Donovan, turns
out to be the daughter of Detective John Hampton. A daughter he knew nothing
about until she turns up at his office to make the announcement. Let me tell
you, sparks fly during this scene and a few tears are shed also. Let’s face it –
it’s not every day a man learns he has a grown up daughter who’s also an FBI
agent. I’ve added an excerpt so you can see for yourself.
Excerpt:
She knocked and waited for only a few seconds. A
beautiful woman, tall and slender with masses of curls flying everywhere around
a stunning face, opened the door and stared. “You must be a relative of John’s.
The similarities are quite extraordinary. Are you his niece?”
Without thinking, Francesca took the hand the
stranger held out and felt the vibrations coming from her side. She spoke
before she could change her mind.
“No. Not his
niece. I’m his daughter.” Her Irish heritage had never sounded so pronounced.
Bravado formed those words, false bravado, since she shook from the bottom of
her toes to a brain screaming for her to run and hide. The warnings to save
herself from being hurt rang through a head full of tenacious audacity. Not
being a coward, too stupid to know better, she stepped forward to take the
first look at the father she’d yearned to meet all her life.
“Jumped-up Joseph!” The whispered words shot
straight to her spine where it worked like a stiffening agent. Unsteady but
determined, the tall man took forever to rise. His expressive face mirrored
utmost confusion. Disbelief filled his features, followed by anger, trailed by
hope and finally tears.  Unknown to her,
the man, whose handsome face emphasized his deep blue eyes, was probably for
the very first time in his life speechless.
Instantly, Francesca knew why Mattie had asked her
to have this meeting at home. Her father didn’t do shock well. Blubbering like
a baby, he reached out and hauled her into his arms, then rocked her back and
forth. “Tis an angel you are.” His voice wobbled with emotion and he took no
heed of the fact that her feet dangled three inches from the floor, or that her
back throbbed from the overzealous hug.
Thankfully, his partner pulled at his arm to get his
attention. “Let her down, Ham. You’re squeezing her to death. Her face is
swelling already.”
*****************
Because I want to give this
series the best chance to reach as many people as possible, I’ve been looking
into doing a book tour and have researched various possibilities. Then I
thought to ask if any of you have had great success with this form of
advertising and maybe you could help me out with some hints.
**************************
****