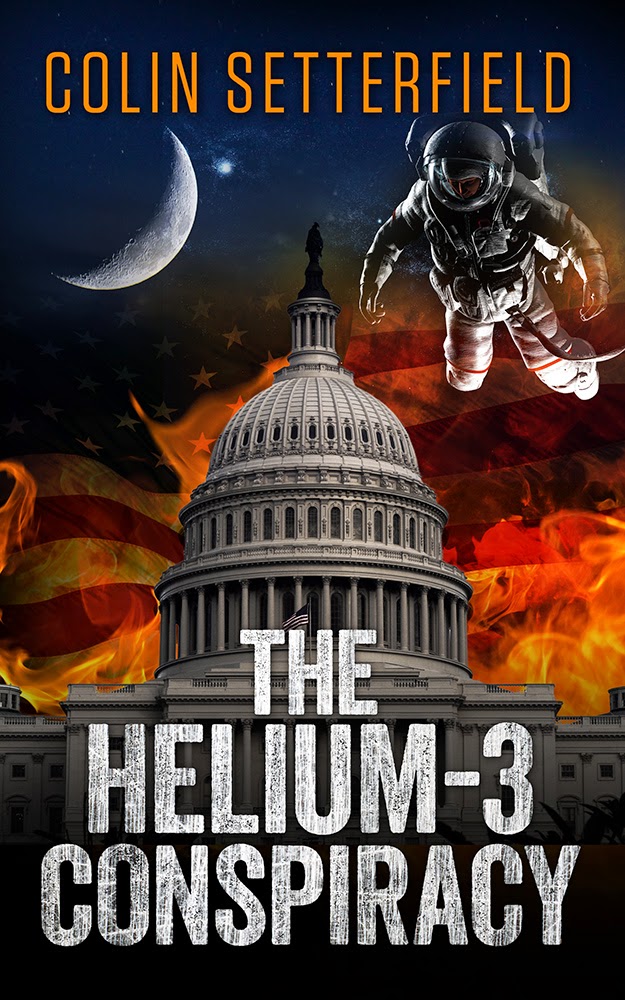 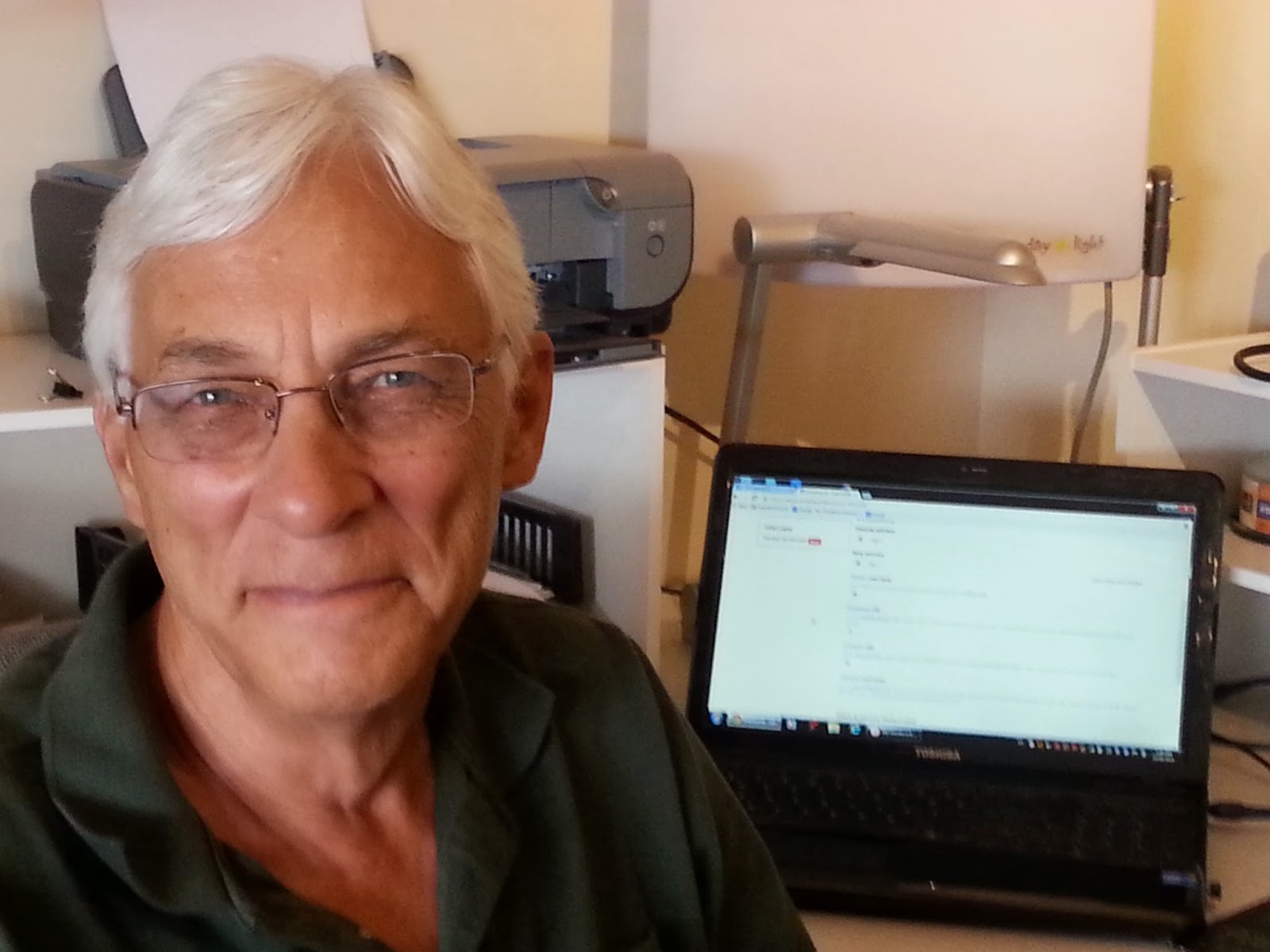 Colin Setterfield was born and educated in South
Africa. He worked as a Work Study Officer for a large Appliance Exporting
company before being promoted to Industrial Projects Engineer for the company’s
Natal mid-land works at Newcastle, RSA. In 1982 he left Industry to follow a
full-time calling as an ordained church minister and served in several churches
until 1994. In October of that year he immigrated with his family to Canada and
started a church in Nanaimo, BC. In 2007 Colin retired from church ministry to
take up a position as Warranty Manager for an RV Sales group and after two
years he resigned and spent the next four years in Alberta, doing construction
work for Horton CB&I. Now, fully retired, he has recently written and
self-published a book called The Helium-3 Conspiracy, which can be found on
Amazon.com. The book will also shortly be released on the Smashwords.com site.
A second book, called “Subduction Zone”, will also be available soon.
A
short word from the author:
Many times I am asked, “Why did you write this
sort-of-a-book?” The answer is usually shot straight from the hip—“I love
writing and I love science!” Writing, for me, is one of the greatest forms of
expression.  Anyone who has even a slight
creative streak, will seek to express that creativity in some form of art—writing
novels is my chosen form of art. In the early days of my working career as an
Industrial Engineer, I sought to channel my creative streak into improving the
production and economics of companies. Later on I took up a calling as an
ordained minister and that same creative streak was channeled into preaching
sermons and teaching the “truths” of scripture.
After twenty years of
ministry I rediscovered my passion for the sciences and began combining that
passion with my faith—this changed my outlook on Life forever! I was set free
from fundamentalist ideals and was delivered into a much greater understanding
of my faith, the Cosmos and its evolutionary principles. At times this will
appear in my writings, but generally not.
I can only hope, that with time, I will be able to emulate the successes
achieved by the many great writers who have published their manuscripts with
same hopes I presently entertain. The whole process of writing professionally
and self-publishing is an enormous learning curve; not for the faint-hearted! But
don’t give up when literary adversity comes—keep that streak operating in your
life and never allow discouragement to take over because your passion will win
out in the end.
Description: The
Helium-3 Conspiracy
The Year is 2026 and
FBI Special Agent Jeremy Gibson finds himself in a difficult situation. He has
covertly been searching the residence of a powerful and well-connected Senator,
looking for clues that would point to the murder of Jeremy’s superior, Tony
Underwood.
Vital evidence in the
form of Underwood’s badge, kept in a drawer in the Senator’s home office, is
discovered but unfortunately Jeremy is caught red-handed and pursued by two men
who appear to be CIA agents.  There is
only one person whom he can trust to take over the investigation if he is
caught – Jake Dobrowski. Jeremy breaks into Jake’s office and leaves the badge,
with a note, urging Jake to continue the investigation of the Senator if
anything should befall him. The following morning Jeremy Gibson is found dead.
The Earth has recently
undergone some drastic climatic changes and the G8 countries have pooled their
resources to introduce a new, clean energy source from fusion reaction, fueled
by Helium-3, an isotope of lighter than air gas. The new Global Energy
Participation Agreement is an accord to move away from fossil fuels and, within
ten years, be completely reliant on the new energy source. The signing of the
agreement was not popular with the World Oil Industry and the Oil Liberation
Front, a powerful lobbying group, contrives a plan to gain control of the
process in favor of their own agenda.
The Moon’s regolith,
the only real source of the new energy, is being mined by an international
group of twelve astronaut miners, hoping to store up enough Helium-3 to start
the transition from fossil fuels. The OLF intend to disrupt it. Jake Dobrowski,
a struggling private investigator since his fall from grace as an
internationally known journalist, has an opportunity to set the record straight
if he can reel in Agent Gibson’s infamous senator. This very same senator had
been the cause of Jake’s initial downfall, loss of career and failing marriage.
Armed only with Underwood’s badge Jake sets things in motion and soon discovers
that Underwood’s death is only the tip of the iceberg.
Richard Baker, the 46th president of the
United States, has his hands full with the hijacking of a lethal nuclear weapon
and the knowledge of a possible conspiracy within his own ranks. The outcome
might be too ghastly to contemplate but a twist in the final chapters will
reveal all.
Mimi’s Ongoing Rafflecopter: