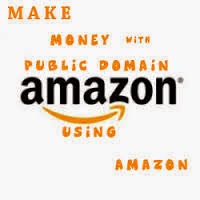 Either I’m going crazy, (quite possible) Amazon’s
rules aren’t clear or I didn’t read them closely enough, (again –
probable).
On Oct. 24th I decided to put my new book, Special Agent Finnegan,
on pre-order after I’m made the corrections from my first editor and the proof-reader.  I wanted the
release date to be Oct 30th. I knew it still had the content editor
to go and my own final read but I had a full manuscript, formatted and almost ready. 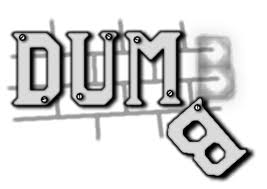 So I went ahead and I set the book up. When I did so, it
said that I needed to publish a full manuscript ten days before the release
date. Oh!! Would they let me go ahead? What the heck, I decided to try and they
accepted my release date for 5 days later. Great!
If they would have refused – no biggie! I’d have release it
on the actual date of Oct 30th and forgone the pre-orders. But they
didn’t.
Quite satisfied with the situation, I went ahead and
started promoting the book and meanwhile, got the final draft back from the
last editor and of course, she had some structural changes for me to make. None
were drastic, but most of her suggestions would tighten the story and make it
better.
Then as I tend to do, I read through the last version
on my kindle and found the soft spots that stuck out to me. It’s amazing the
areas I never noticed before that are so much more visible while reading on the
e-reader. I went ahead and made those changes. Plus a few small spelling mistakes that had gotten past everyone else – including me. Finally, yesterday, a full two days
before release, I tried to upload the last copy.
No can do!!
Amazon shut off access to the book and is holding it
hostage until it’s released. Which means that everyone who ordered the earlier
version won’t get the cleanest copy.  My
stomach dropped when I realized that this was happening. Did I miss the rule
where it said they wouldn’t allow any updates until after the book was
released? I went back to check and it did say that one must upload the final
version10 days before release day. I took that to mean, not a few chapters or a bogus book but one formatted with the full content, copyright, title page, dedication, etc. If they would have warned me that once I hit the save and publish
button I would have no other opportunity to go back in, I would never have
submitted.
So my friends, another lesson I have learned through
trial and error that I’m passing on to you.
Do not
upload a pre-order book on Amazon within 10 days of the release date unless it
is the FINAL draft.
BTW, I also uploaded the book on Kobo the same day and
I was able to reload the newest version yesterday…. Hummmm!! One might ask –
why? Not me though. I just file away this mistake along with the multitude I’ve
already committed and rack it up as – another lesson learned!!
*****
If any of you were some of the ones who ordered the book as a pre-order, please let me know and I’ll be sure and send you the latest version.
*** 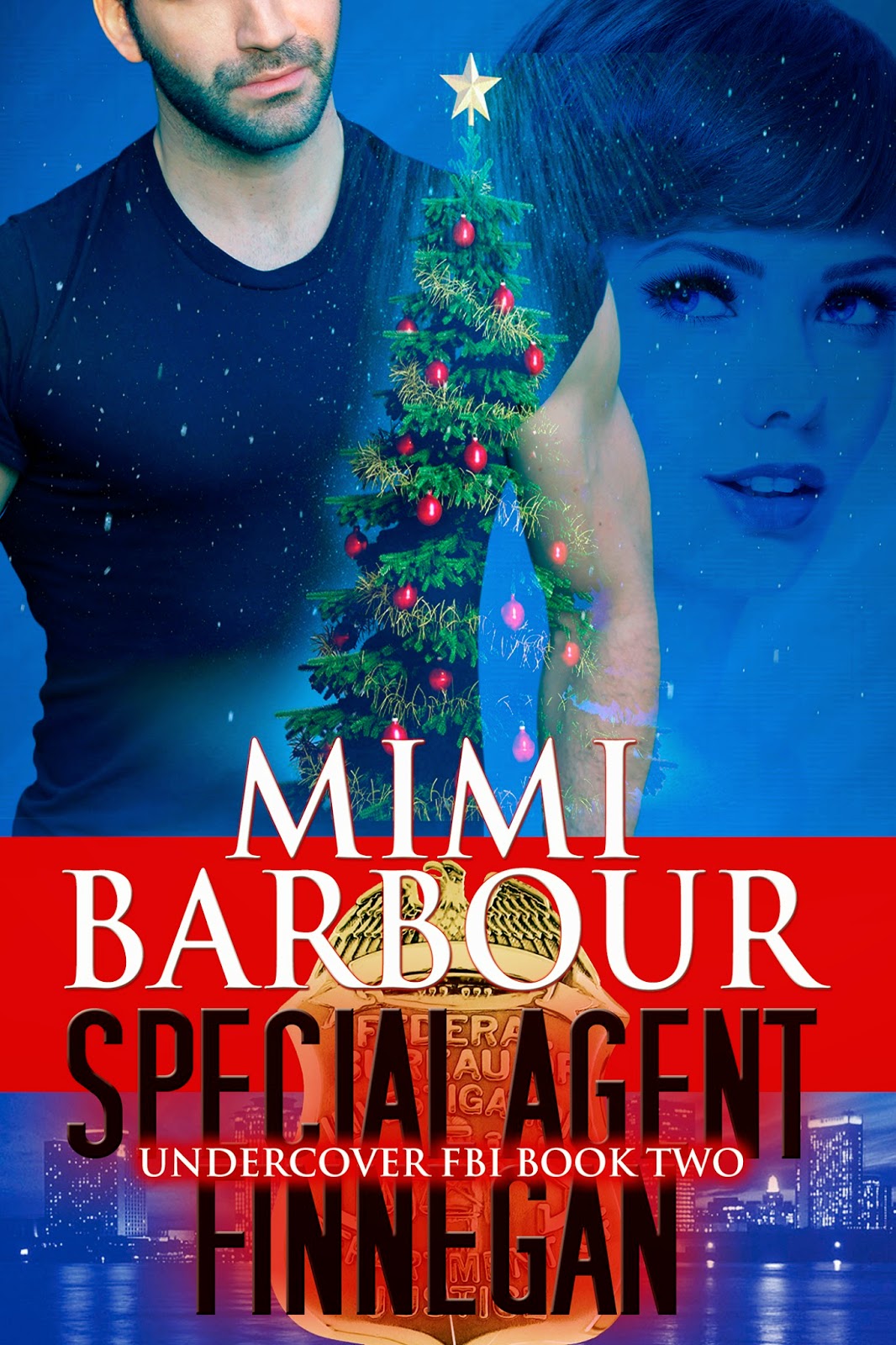