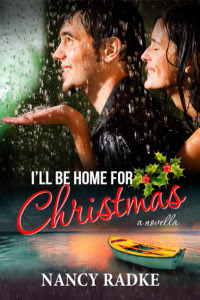 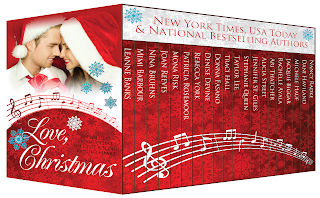 Nancy Radke grew up on a wheat and cattle ranch in SE Washinton State. She attended a one-room country school through the eighth grade. She learned to ride bareback at age 3 (Really! It was a common practice.) and when she got off or fell off, she would pull her horse’s nose to the ground, get on behind its ears, and the horse would lift its head so she could scoot down onto its back. She spent most of her childhood exploring the Blue Mountain trails that bordered the ranchlands. She and a friend once took a trail that turned out to be a two day trip. They always rode with matches and pocket knives, so made camp and returned the next day. These long rides worried her parents, but provided plenty of time to make up stories. Her first novel was set in the Blues, and is entitled APPALOOSA BLUES. TURNAGAIN LOVE was the first one published. It rated a four star review from Affaire de Coeur. Scribes World said “Turnagain Love has some fascinating twists and turns, unexpected complications, and charming scenes.” It is light and humorous.
View website