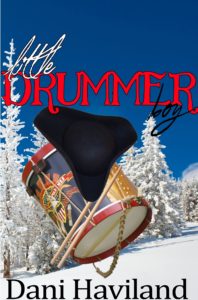 Chapter One
Snap!
Scout cringed as the branch broke under his foot,
its disintegration echoing in the narrow walls of the ravine. If his father had
been with him, maybe he’d have cuffed his ears, or even worse, subjected him to
that angry White Man scowl.
But his father wasn’t here.
Again.
He’d make do by himself as he had in the past. He
huffed as realization hit. His life had been so much simpler without a father.
When had their roles been reversed? He shrugged a shoulder and a faint smile
crept in. Ever since he’d met him, three years ago. The smile grew and he
allowed a small chuckle to escape. Yes, his first ten years of life had been so
much easier, living with just his mother and grandmother in their Cherokee
village. Finding his ‘real’ father was almost an accident, but whether Sky
Walker—the man the White Men called Ian Kincaid—was a nuisance or not, he was
still kin. And he’d watch out for him.
When he was around.
And not on another vengeance quest.
But no matter what, he needed to find food and a way
to make money, but not in that order.
He clutched his rumbling stomach. “Quiet, or we’ll
never get that rabbit.”
The sand-colored critter sniffed the air, then
hopped through the knee-high grass, making his own trail, his white cotton tail
taunting a silent farewell. Dinner almost got away, but the youthful hunter’s
bolo toss was quick and accurate.
“No matter how dire the circumstances, there always
seems to be enough rabbits to feed a traveler.”
***
“I canna stay with ye any longer,” he said as he
kicked dirt over the dying embers of his campfire. “If I do, I’ll wind up as
mean and ornery as ye. I can hunt and fish to feed myself, and trap and sell
furs to save a few coins. Ye see, I have a wife now. Even if she’s young and
stayin’ with her parents until she finishes school, Jenny is still my wife. Ye
see, we married the Indian way, claimin’ each other as husband and wife two
years past. I want to buy us a piece of land and a few starter critters, build
a house, plant a garden and maybe some fruit trees. I don’t want to be like ye.
I want to be settled, have a family that lives in a house, with glass windows
maybe—not out in the wind and rain, watchin’ out fer snakes and bears and all
those enemies ye’re always makin’.”
Scout—the youth called Wee Ian by his father—tugged
at the strap securing his bundle of blanket, pan, and corn meal, and then stood
up again, searching the horizon for signs of his father. Or anyone else.
“Weel, that’s what I’d say to ye if ye were here,
but yer gone again.” He shook his head in disgust. “What did someone say or do
to make ye angry this time…”
Love, Christmas Box Collection
Coming Oct 2016 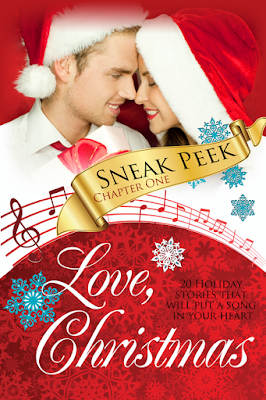 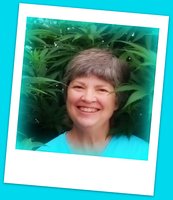