Add to your TBR – Goodreads 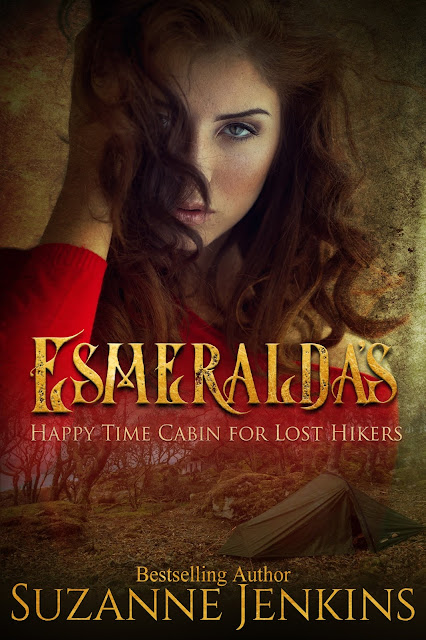 Kelly and Jeff Fairchild live a charmed life in their renovated Victorian mansion in the Jersey suburbs. Wall Street traders with a golden touch, they plan their vacations with the same detail and finesse used with their deals on Wall Street. The next big outing is a hiking trip on an island in the Canadian Muskoka. Everything is perfection, from the brand name of their hiking boots to their silk long johns. Nothing can go wrong, right?

Suzanne Jenkins writes page-turning contemporary romance, mystery, and women’s fiction with passionately gripping characters that stay with readers long after they turn the last page.  The Detroit Detective Stories, beginning with The Greeks of Beaubien Street, are a reflection of American fantasy with historical reality. Pam of Babylon books consistently rank in the Top 100 Best Sellers in American Drama with over 1,000,000 downloads. Esmeralda’s Happy Time Cabin for Lost Hikers is her sixty-fifth book. For more about Suzanne, go to