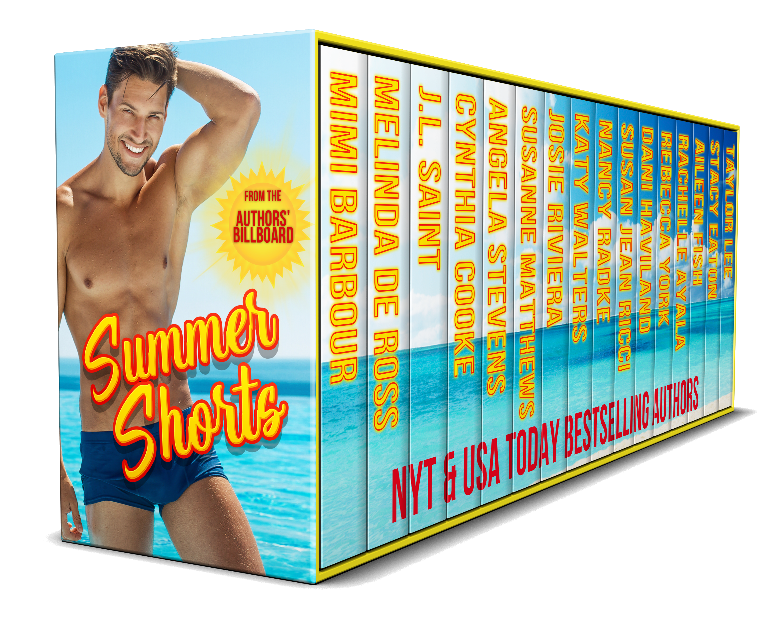 I love to be able to make announcements like this, I really do…

A few days ago, Amazon released my latest Undercover FBI book called Special Agent Sophia. I wrote this book specifically for my dearest friend who has a terribly tough future of health problems ahead she’ll be forced to deal with.

Many of us know someone like this who’s biggest question I imagine they whisper to themselves when no one can hear is “why me, Lord?”

After we spent a fantastic holiday last year in Rhodes, Greece – a month out of time to forget and enjoy – I used that wonderful city as the setting for this book. I dedicated the story to her and kept her in my thoughts often as I created the characters and conflicts. Is she a little like Sophia? What do you think?

This city of Rhodes is an unfound paradise that kept us wishing we had longer than a month. What a thrilling holiday!

Sophia’s mane of silver hair gives her the look of a mystical warrior, a female not of this world. Some colleagues defend her, others are jealous, most fear her, yet everyone respects her abilities. An ace sharpshooter, she’s called on for the most difficult cases. Her uncanny ability to remain cool under duress makes her the perfect person to rescue the twins of the frantic governor whose rejected husband intends to make her suffer. The fact that they are whisked to Greece also works in her favor since she’s spent most of her summers in Rhodes visiting family and can show up there without anyone becoming suspicious. Problems begin when a cocky hero hits on her in the marketplace. Why her?

Sam Reagan, owner, and CEO of The Reagan Group promises his sister he’ll follow the FBI agent to the Greek island to ensure his niece and nephew are safely returned to her arms. Understanding his mission has to be covert because his former brother-in-law will recognize him, he uses an alias and follows the gorgeous agent who’s on the case. It’s understood he stays in the background, gives assistance if needed… until he sees her. Then all bets are off. There’s no way he’ll leave her to deal with dangerous traffickers after she saves a teenager hooker and whisks the poor girl away right under their noses.

Here’s the last line of the first review: I loved it!

“As always Ms Barbour has created a wonderful story with wonderful characters. As always she draws me into her story and doesn’t release me until the story is done.” ~ Reviewed by Janine

The Authors’ Billboard’s 2020 Christmas Box Collection, “Dear Santa”, is going to be filled with stories about characters who all have special wishes for Christmas.

On your entry, please send us a special wish you’ve made in the past. We will choose the same number of winners as the number of authors in the set (20) and we will pair you together.

The author you’re paired with will dedicate her new Christmas story to you… or whoever you choose. She will also send you a free e-copy of whichever Christmas collection you wish from our website page.

Those of you who know our authors will understand us striving to be the best and reaching for the stars. We challenge ourselves with every book we write, giving you the best entertainment we can produce. Now it’s time for us to give you a treat.

All entries will have their name entered for a $50 Amazon Gift certificate prize.