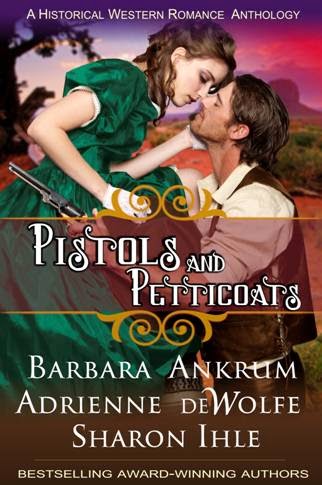 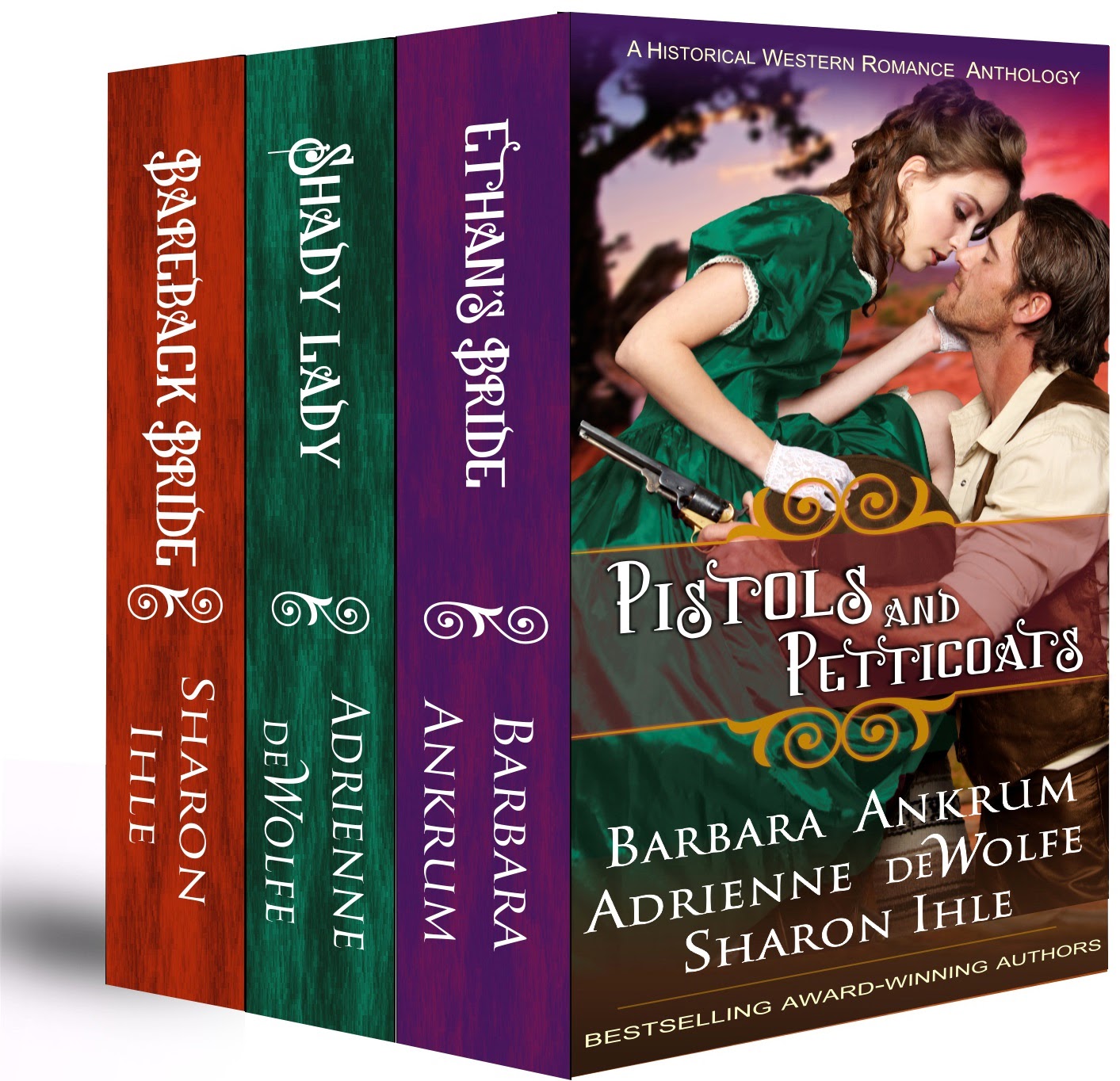 BOOK DESCRIPTION
From bestselling authors Barbara Ankrum, Adrienne deWolfe and Sharon Ihle come three fresh novellas, featuring three firebrand ladies, each determined to make her mark while making her match.
ETHAN’S BRIDE – 27,000 word sequel to CHASE THE FIRE(Wild Western Hearts, Book 4) Violet Bradford desperately wants a child. Believing herself barren, she answers Dr. Ethan Walker’s advertisement for a mail-order bride in Colorado, knowing he only wants one thing: a mother for his young daughter. Surely the joys of motherhood can compensate for a loveless marriage. But Ethan’s broken heart won’t stop tugging at hers. And Ethan soon realizes he must risk his heart again or risk losing it all.
SHADY LADY – 26,000 word prequel to DEVIL IN TEXAS(Velvet Lies, Book 4) Fiery singing sensation, Sadie Michelson, thinks falling in love is bad for business—until William “Cass” Cassidy, a hotheaded gunslinger, sets his sights on wooing her. But when a Texas Ranger arrives in Dodge City to extradite Cass for a crime of passion, Sadie must use all her wits and wiles to lure the law from her man’s trail. And that means risking everything—including Cass’s love.
BAREBACK BRIDE – 25,000 word sequel to THE BRIDE WORE SPURS (The Inconvenient Bride Series, Book 1) Expert horsewoman, Shannon Winterhawke runs away from home to join the Buffalo Bill Wild West extravaganza. Shannon is hired on the spot, but the show’s head horseman, Seth Edwards, simply sees another flighty gal looking for a cowboy fling before settling down with some unsuspecting fool. But all bets are off as Shannon slowly sneaks into Seth’s heart and lassoes him with his own rope
Amazon
Barnes & Noble 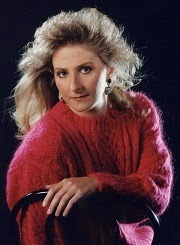