**** I’ve decided to give you all a little treat each Friday from now on.
You see, 20 of our girls from the Authors’ Billboard are working to produce brand new novellas for a fabulous box collection for 2016 called Love, Christmas to be released in Oct. We’ve decided that each story will be titled by a favorite Christmas carol. And to tickle everyone’s curiosity, we’ve been posting Chapter One excerpts from each of the books for the last while on The Authors’ Billboard blog.

Today I got to thinking; those blurbs have been enjoyed thoroughly by those followers, so why not introduce the same chapters to my own friends here on Believe.
Therefore, today we have USA Today, best-selling author, Taylor Lee, with her story called Santa Baby. 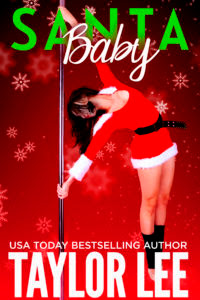 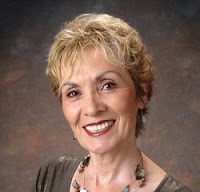 USA Today Best Selling author Taylor Lee writes Suspenseful Mystery Thrillers – with a heavy dose of Sexy to Sizzling HOT Romance.
In the less than four years that she has been writing, Taylor has written more than thirty books. Her seven series track her Special Operatives, Covert Agents, Cops, Firefighters and other iconic heroes and heroines, through the harrowing situations that make up their lives. From human trafficking rings to corrupt politicians, Taylor investigates the underbelly of society and the criminals who flourish there.
Taylor says: “From the residue in my personal blender of mixed races, cultures and world views, my characters emerge. It comforts me to know that while evil slinks in the shadows, the “good guys” of the world sniff it out – and snuff it out.
My characters are arrogant alpha males and the feisty women who bring them to their knees – and vice versa… They fight hard, love hard and don’t mince words. They are dangerous men and women in dangerous times. Love, passion and ridding the world of evil? What’s not to like?”