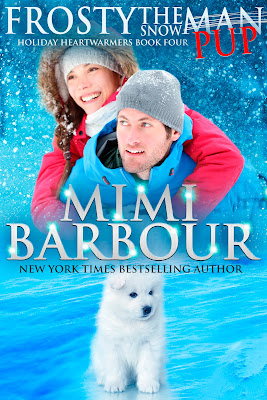 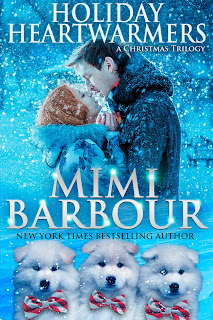 Please Keep Me
One puppy, a brave little girl and a mom, who can’t refuse her munchkin the chance to get to know her secret father, all appear in this holiday love story.
Snow Pup
A small town’s lovely deputy and a father who lost his son years ago to a vindictive wife team up to save the kid from an overzealous social worker and foster home he hates.
Find Me A Home
An accident changes the lives of: a little girl who loses her parents, a crabby puppy who hates all men, a soft-hearted beauty who fears for her brother and also the cop who can’t escape his destiny.