Concealed in my Heart
by
Regina Puckett
Amazon 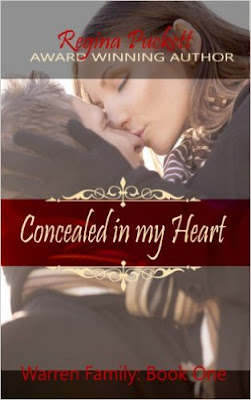 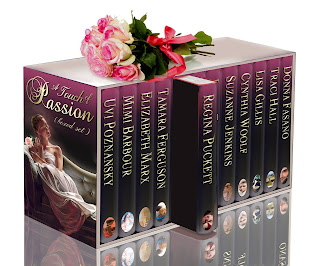