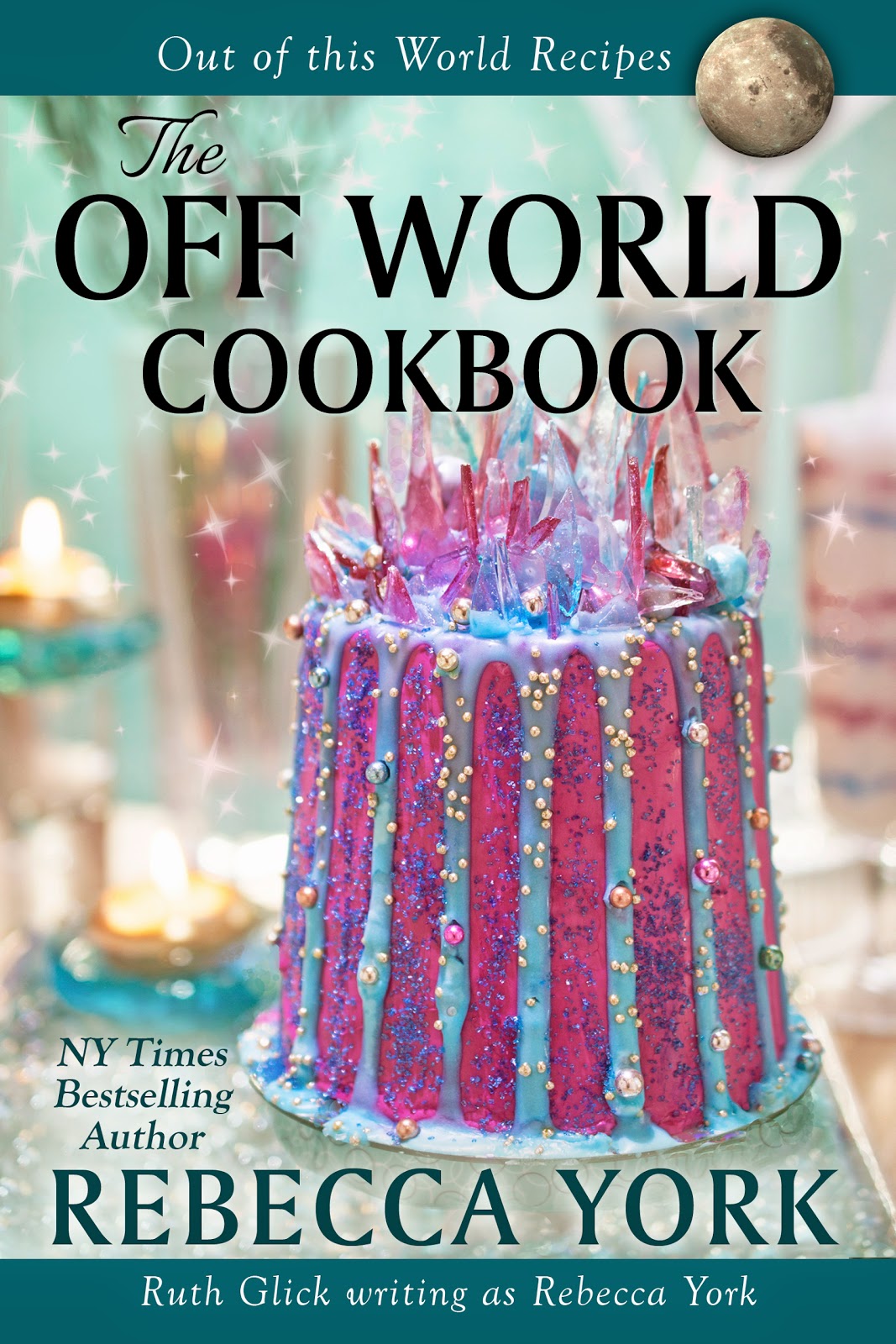 Do you ever want to know more about the background and environment of the characters in a story? Here’s a chance to find out more about Rebecca York’s Off World novellas and short stories. Like what do the heroes and heroines in these science-fiction romances really eat? And where did they get the recipes? Or are they foraging for their supper in the forests, fields and streams of strange planets?

It’s fun to envision these future meals in strange environments and more fun to duplicate the dishes here on Earth–even the Farlian Celebration Cake pictured on the cover.

Some of the recipes, like the Backcountry Quick Bread from Assignment Danger, feature native foods, which you’ve never encountered. But you can make easy substitutions with ingredients found at your local grocery store.

Others like the Roasted Summer Vegetables or Cheesecake that the colonists on Jalar enjoy or the Fresh Cherry Compote made from the trees on Caleb Raider’s farmstead in Nightfall are made with ingredients originally brought from Earth and carefully cultivated in their new environments.

Some, like the Grilled Steak with Peppers and Onions from Conquest, are a blend of native and Earth traditions.

Each of these dishes is rich with the atmosphere of another time and place. Try them in your own kitchen. They’ll give you an–ahem–taste of what we have in store in the future when we venture into the unknown worlds of the galaxy and beyond.

Grazing animals which resemble the buffalo of old earth inhabit the lowland plains on Jalar. The Jalarians hunt them for furs and food. Like all of the native warriors, Rohan could eat their meat at every meal. For variety, Elena taught him to add a flavorful marinade and some vegetables. Here on earth, you can marinate the steak in a plastic bag.

Buy the Books and read more about the worlds these recipes are from: 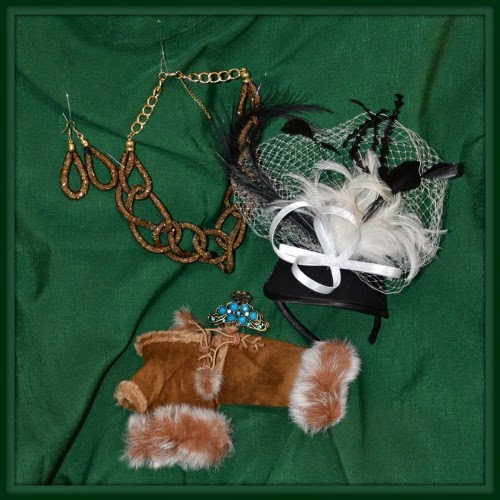