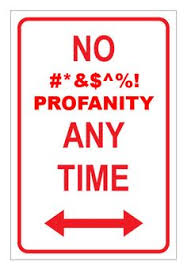 I’m sorry I haven’t blogged for the last few days
but I’ve been locked out of my Word program ever since we upgraded
my Windows 7 to Windows 10.
Remember – they will charge you for the upgrade
after the end of the month… or at least, that’s what’s been threatened.
So – not wanting to pay for something I knew I
needed to do anyway, I decided to go ahead and make the change. I had held off
because of pure comfort – what I mean is – I’m so blasted comfortable with the
old I didn’t want to have to deal with the new. My bad but also dumb!!
Of course, my thrifty nature ended up forcing me to
just go for it!
Now this is where it got interesting. Once the
change was made, every time I went to my documents in Word, a message appeared –
annoyingly consistent. It didn’t make a lot of sense to me – something about my
referral key. I just cleared it off each time and decided to ask my techie
hubby about it later.
Well later never came.
Then one day shortly after, I found myself completely
locked out of Word altogether. I couldn’t copy and paste, save anything or even
write on a document. The top tab-bar area was dead….useless……sob!
Beep, beep-beep, BEEPPP! Is what I felt, thought and
okay – so I said a bit of it too!
Why I hadn’t taken the time to actually deal with
their message rather than ignore it, I’ll never know. Thankfully, hubby did
manage to recover the program but only after he called their long-distance line
and explained we were on holidays, the info they wanted was back at home and… I
needed to have the site restored.
They did reset it but trust me – it was a pain in
the patodie!
So… if you’re intending on upgrading before the end
of the month, please don’t ignore their request.
Don’t pull a Mimi!!! LOL! 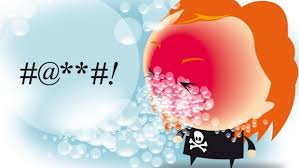