**Patrice is one of the ten brides that I worked with on the other bride’s book and she’s become a dear friend as well as a colleague. 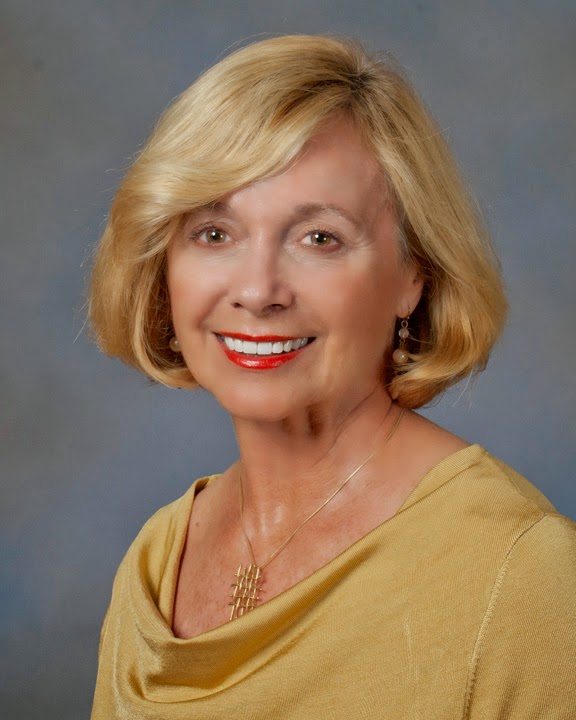 I have written well
over twenty books in the past twenty-some-odd years, but I’ve never attempted a
Christmas story–not until I was asked to join a group of talented New York
Times and USA Today, bestselling authors in a Christmas box set. I read a few
books to get the “feel” of a holiday story and jumped right in,
needing to write this in less than two months.

I am so glad I did.
KISS ME SANTA flew off the pages and was so much fun to write. I normally write
romantic comedy, some spicier than others, but this story led itself to be
sweeter than most. 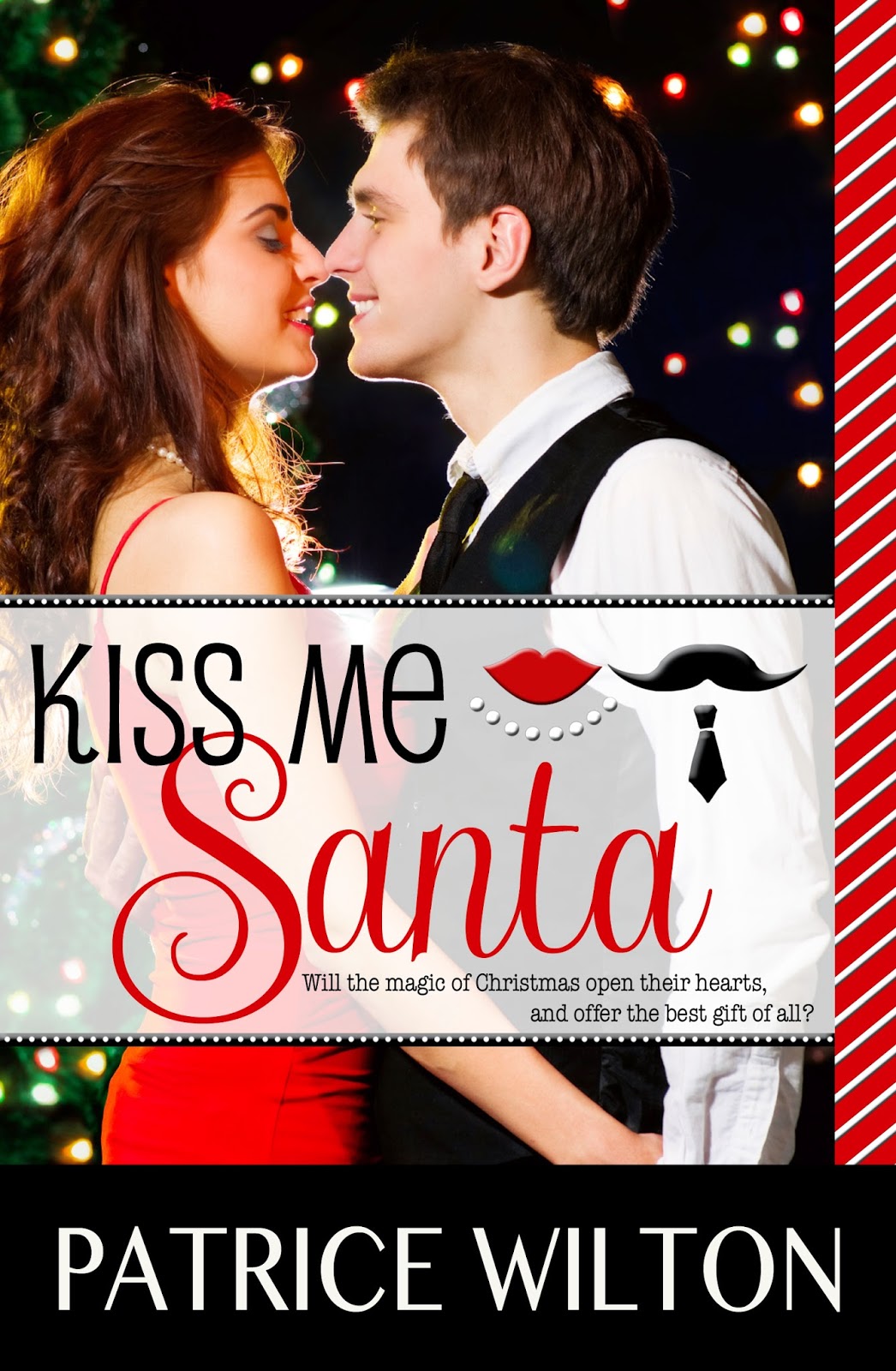 First, we have a
widowed teacher, Cindy Harris, who takes her son to meet Santa at the mall.
Instead of jolly Saint Nick, they get grumpy Brad Williams. He’d stepped into
the red suit to help out his brother, a man recently returned from war and
suffering PTSD. Brad didn’t want his brother to lose his job, or the children
to be disappointed, so he cancelled his appointments, put on a fake beard, and
took the twelve hour shift.

The little boy,
Tyler, will steal your heart. His daddy is in heaven, and all he wants is to
have his daddy back for Christmas–or a new daddy–not anymore dumb toys. Every
other kid he knows has one–why must he be different? When Santa tells him that
he can’t deliver daddies– he’s in the toy making business–Tyler becomes upset
and tugs at Santa’s beard, only to find it comes off in his hand. He cries and
calls Santa a fake, and his mother tries to console her heartbroken son.
Brad Williams is
taking a short dinner break and who does he run into but the ill-tempered boy
and gorgeous, but sharp-tongued mother. He apologies for making the boy cry,
and tells them that he is Santa’s helper, not the real Santa.
Then as fate would
have it, he turns out to be the new real estate agent Cindy hires to sell her
family home. Sparks fly between them. Will the magic of Christmas open their
hearts, and offer the best gift of all: love?
Kiss me Santa is only
one of the ten books brought together for this incredible box collection. Get
your copy now. 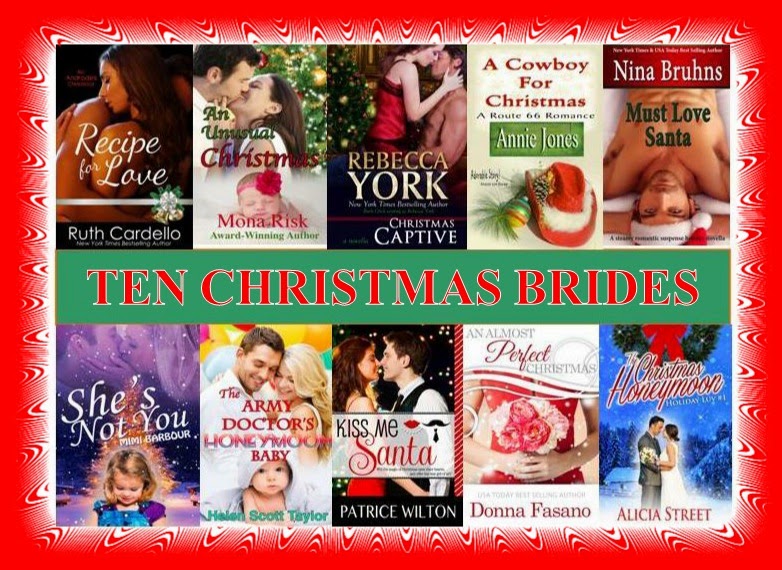 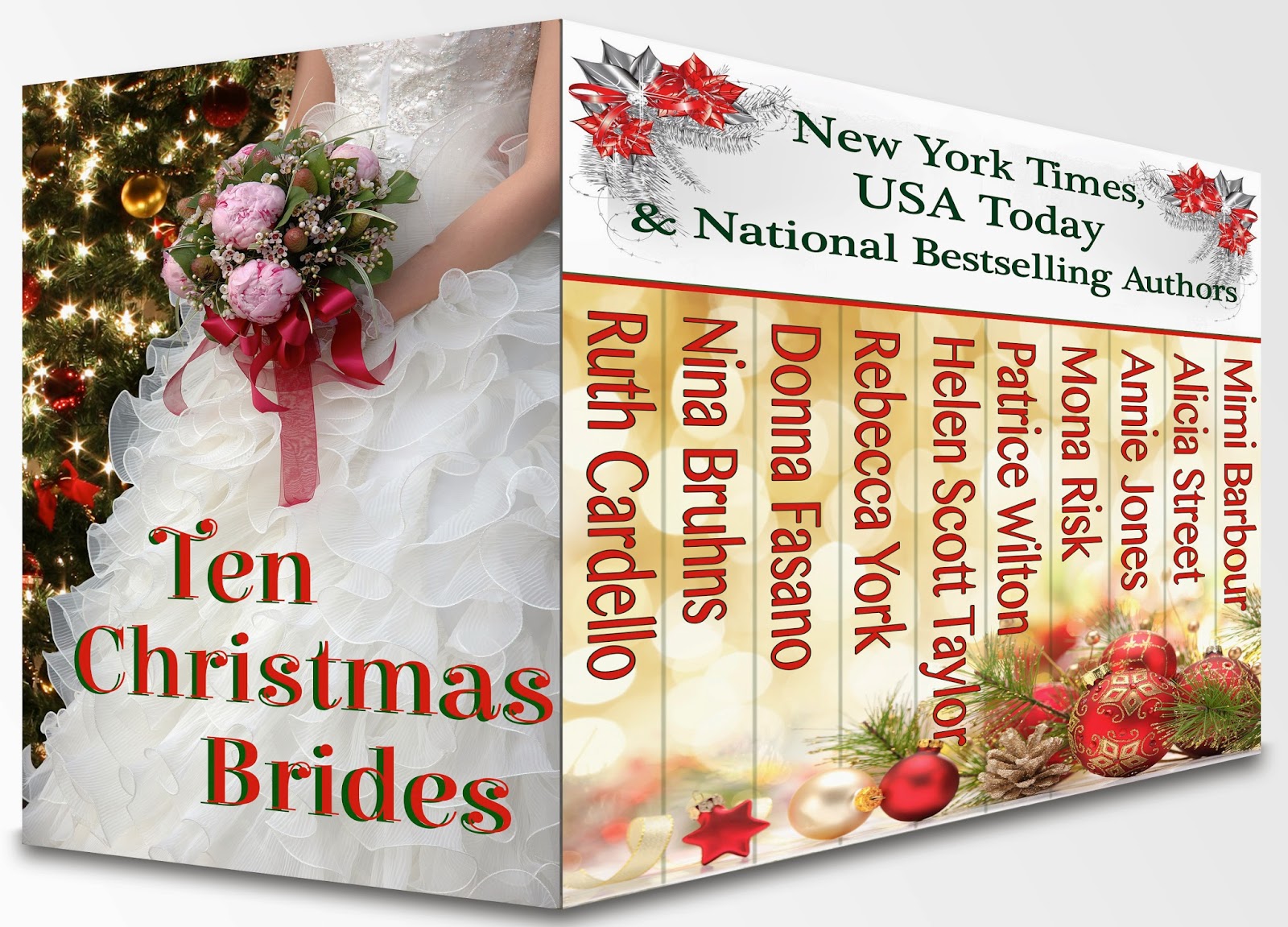