Today I want to welcome my wonderful friend from England, Katy Walters, who has greatly entertained me with her many stories. She writes in multiple genres and knows just how to make her characters become someone for you to care about. 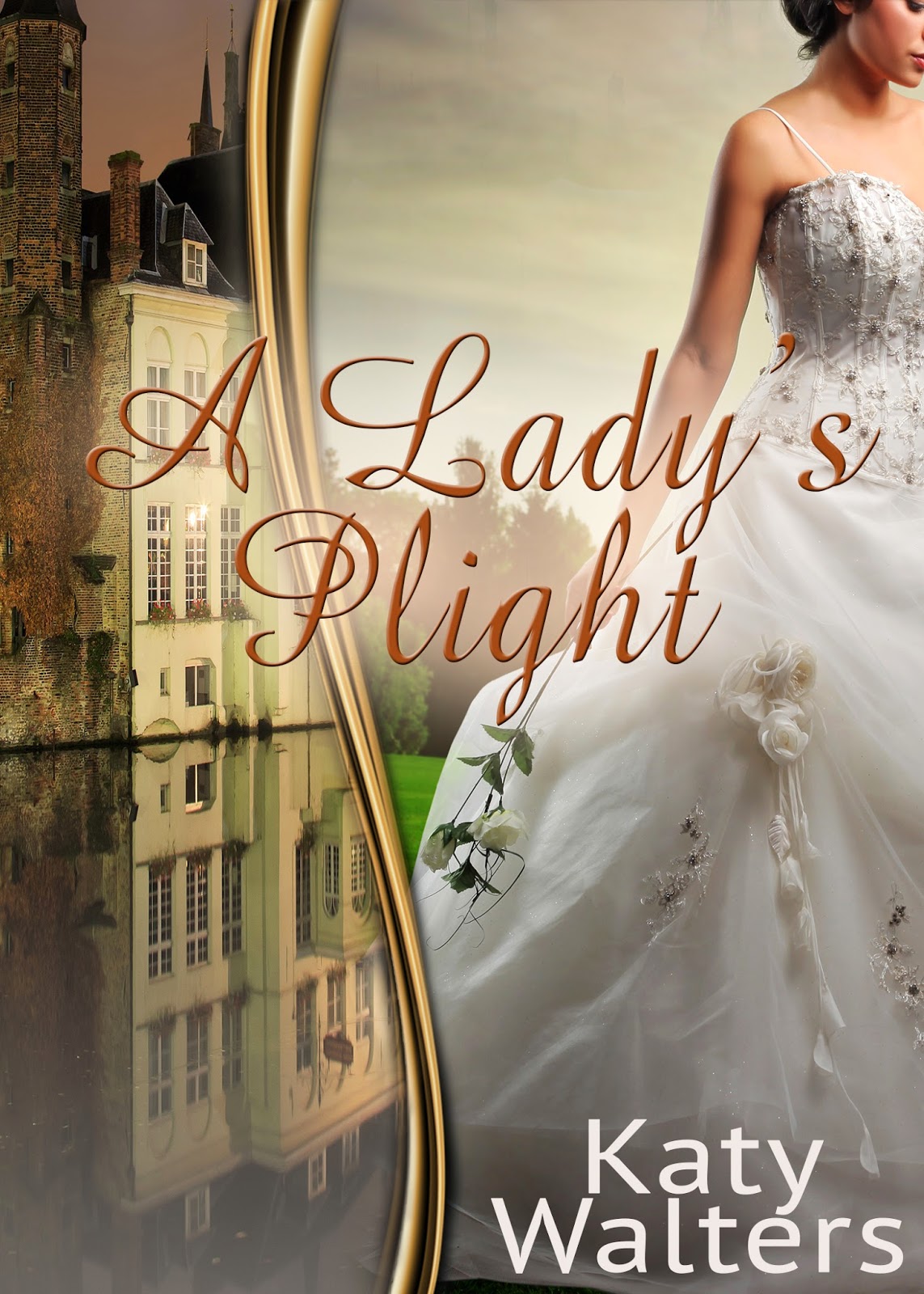 I live in a Sussex village near to the
Regency towns of Brighton and the Pavilion, the dream of the Prince Regent.
Nearby is Arundel, the seat of the Duke of Norfolk, the castle dating back to medieval
times, the ancient ramparts towering over the small town.  Then there is Chichester, every street a
Regency portrait and Bath, which is a novelist’s delight. All of these towns
create an ethos echoing Regency life.
Before writing a novel, I visit one of
them to soak up the elegance of the architecture, trying to enter the atmosphere
of those far-gone times.  Whilst walking
through narrow cobbled streets I imagine the carriage rollicking past, of
ladies in Empire fashion, of feathered bonnets and velvet pelisses, of nankeen
breeches and starched cravats. Even today, the same bay fronted shop windows replete
with mullioned windows yawn over narrow pavements.  The only changes being the wares; an empire
dress swapped for a top and miniskirt. Best of all, is stepping down rickety
steps into an oak beamed tearoom, with a leaning floor, where log fires crackle
in open grates, the air filled with the rich aroma of tansy and cinnamon cakes.

Chapter One.
‘How could you? You promised.’ She leapt to
her feet, sending the bucket of champagne tumbling on the grass. ‘I’ve waited
four years – four years.’
Reaching to save the bottle, Lord Alexander
Fitzroy, the Earl of Standford spluttered, ‘Deuce Isa, I can hardly refuse can
I?’
‘What about the wedding, the arrangements,
the guests?’
‘I have no choice; the invitation – command
rather was given into my hand, this morning. General Maddeson expects me as his
aide-de-campe in Brussels.’
‘You could say no – just this once. He knew
of our nuptials; he’s a guest for pity’s sake.’
Alexander rose to his feet, his arms
outstretched to placate her. He’d planned an idyllic picnic, hors d’oeuvres,
ham, chicken, goose foie gras and champagne, now he faced her wrath. ‘Bonaparte
escaped Elba; he’s in France. The General’s request is an honour I cannot
refuse. I would be ostracized from the regiment – egad, from the ton.‘
‘Don’t start talking about honour. You use
that each time.’
His eyes embraced her bosom heaving with
anger. In two long strides, he grabbed her, drawing her close, intending to
kiss her to silence.
Struggling she gasped, ‘Unhand me Alex,
this time you will not win.’
Smiling, he held her fast, ‘Look, I shall
be back within a couple of months. We can then marry. I’m sure the countess
will delay the nuptials?’
‘She’s already delayed them each year for
four years. Dammit – let me go.’
Perceiving he was laughing at her, anger
surged through her body, pumping blood to her head. How dare he treat marriage
so lightly, it was an insult to her and her family. Gritting her teeth, she
stamped on his foot.
Eyebrows raised, his sea blue eyes
twinkling, he said, ‘I think that hurt you more than it did me.’
She grimaced; he was right; her silk
slippers had little effect on heavy Hessian boots. ‘Let me go.’
His answer was to drag her down on the
blanket, smothering her face with kisses. He felt her loosen against him, her
lips quivering. Raising his head, he said, ‘I love you Isabella – we will be
together – soon.’
She willed herself not to give in; it would
mean another year of waiting, another year without him. She wanted to be his
wife, to wake up to him every morning. She had to fight him for this.
She wilted, only to take a deep breath, and
clench her teeth. No, he wouldn’t win. Before their engagement, he was a rake
of the first order. With his raven black hair dressed in the Brutus style, the
curls framed a face that modelled a Grecian statue; God knows how many hapless
girls he had seduced? However, on offering for her, he promised to remain
faithful. Yet, even now, he may have a mistress installed in Brussels. ‘If you
must go, then I will go with you,’
He raised his head, and sitting up, drew
her to him. ‘No sweetheart, you can’t. You will meet with too many dangers. I
will not be around to protect you all the time.’
‘You have a mistress out there haven’t
you?’
‘Darling I am true to you – God knows why,
with your temper.’
‘Temper? Is fighting for my rights mere
temper? Besides, a couple of my friends are already out in Brussels having a
grand time, dinners, the theatre, opera, and lavish balls. So I shall join
them.’
‘I forbid it; I will not allow you to put
yourself in jeopardy. In this, you will obey me.’
Isabella’s face reddened, narrowing the
jade eyes. ‘What? Forbid? Not allow? Obey? Whom do you think you’re addressing
– some nincompoop – some ignoramus unpicking her embroidery?’
‘Look I don’t want to frighten you, but war
is imminent. Women out there could lose their lives. We cannot trust the little
Corsican.’
Pushing him away, Isabella rose to her
knees, her hands fisted on her hips. ‘Don’t tell me what is not good for me. I
will make my own choices. And, never – ever use that word obey again. ‘
This wonderful book, A Lady’s Plight,
will be just one of many sold in this week’s
IndiebookBlowout
I also have a new Boxed Set available
with 4 wonderful, heart-warming stories…
So, be sure and fill your e-readers today!!! 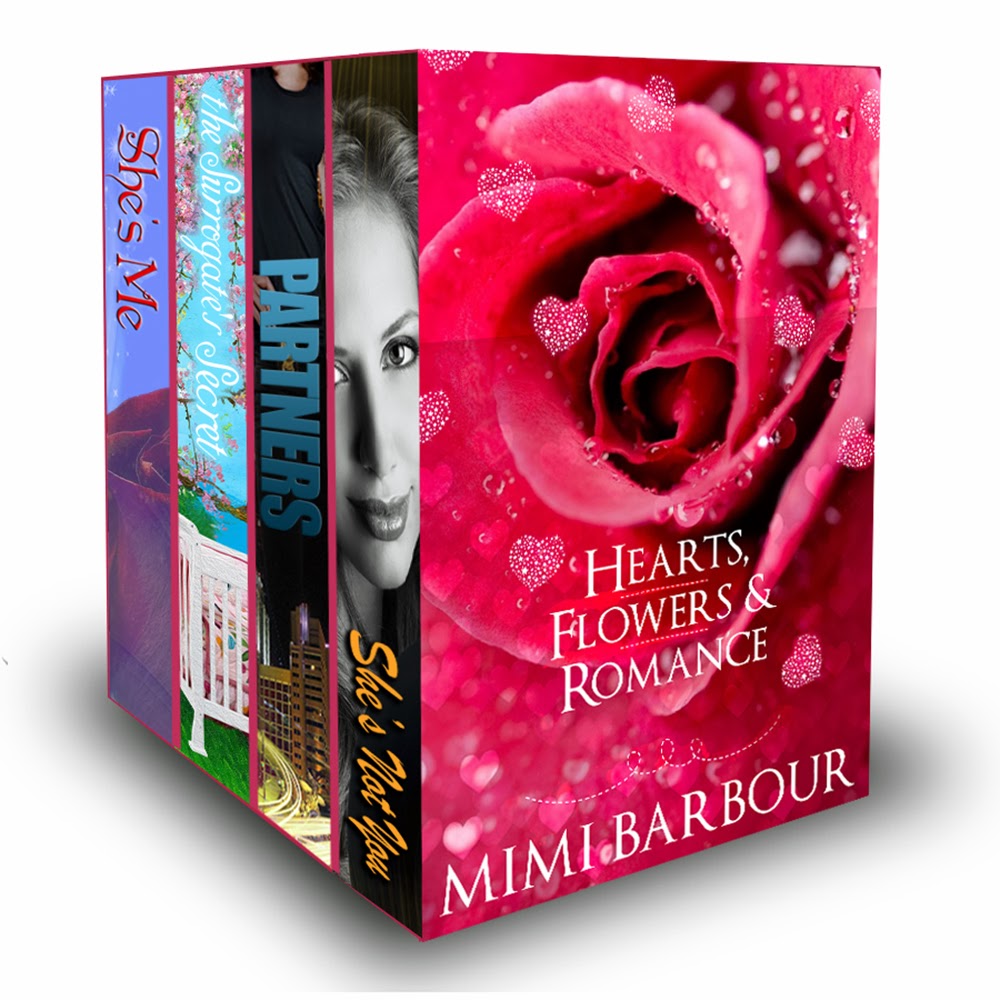 ***And there’s a special treat in store for readers of
Young Adult stories.
Jodie Esch has entered her book
Little White Lies
in this week’s Indie Book Blowout also.
Be sure and get your copy because
this story is so well-written
that I enjoyed it thoroughly
and I left my teen years behind – hummm
– a century ago?? 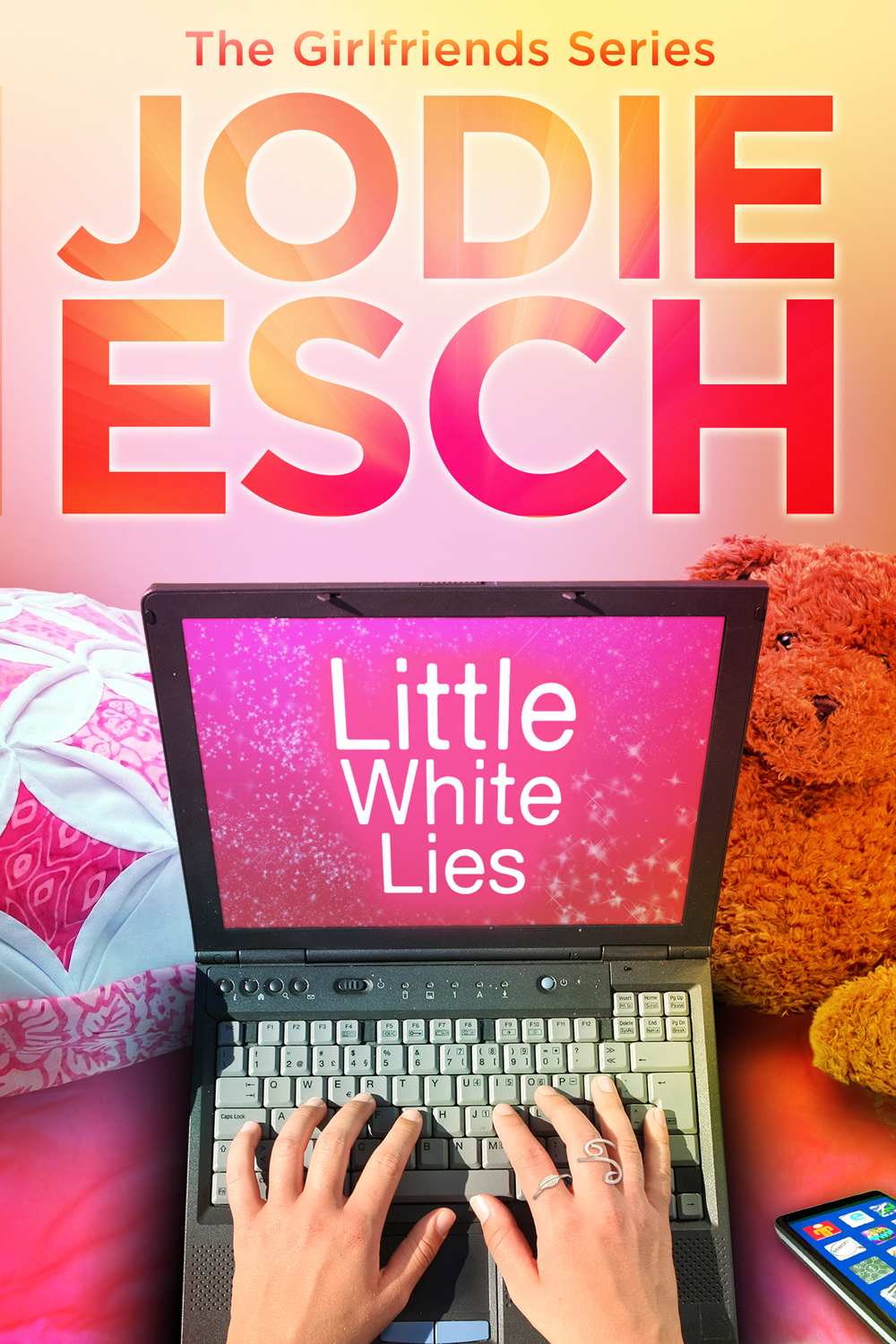