That was the question we posed in our Fresh Fiction
contest. More than seven hundred people shared their choices with us, and from
that we chose twenty lucky winners to give us the titles for our holiday
novellas and the books will be dedicated to them in our Love, Christmas
Collection. 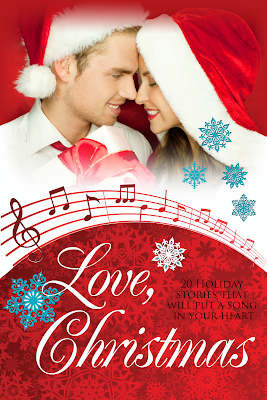 Alicia Street
Alicia Street is a USA TODAY bestselling author and
Daphne Award-winner often writing in collaboration with her husband, Roy, as
well as on solo projects. She spent many years as a dancer, choreographer and
teacher. A compulsive reader of every genre, she also loves watching old
black-and-white movies and inventing new recipes for soups.
View
website
Friend her on Facebook – http://www.facebook.com/AliciaRoyStreet?sk=wall
Tweet her – @AliciaStreet1
* * *