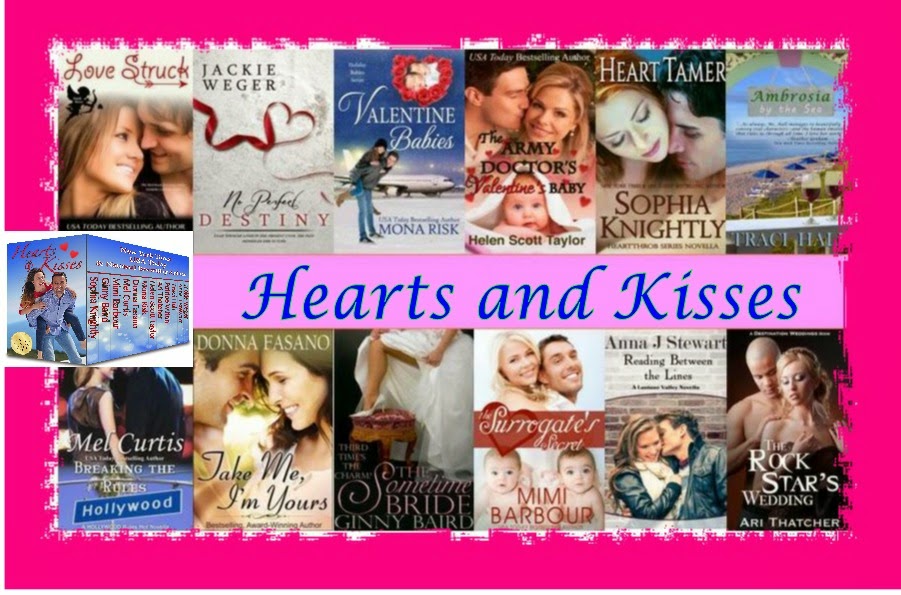 I
didn’t grow up watching basketball. I married into it. My college sweetheart
played for the university I attended and made an appearance in the Final Four.
Of course, our kids would play basketball. And me? The person who read People
magazine? I found ESPN Magazine interesting – there’s good gossip in there! And
so my Hollywood Rules series was born of a combination of a love of popular
culture and (somewhat forced) love of basketball. Breaking the Rules is the 5th
installment in the series.
Breaking the Rules Blurb:
To
say Jack and Vivian Gordon’s marriage has been rocky would be an
understatement. The Gordons have been on a roller coaster of love and lust, but
can’t seem to get on the same page at the same time. This power couple needs a
time-out to find their happily ever after.
And life coach to Hollywood’s rich and powerful, Cora Rule, has just the
solution – have the couple sign their divorce papers in a safe room…and lock
them inside.
Excerpt:
Vivian Gordon had a problem.
A six-foot-two-inch hunk of a problem.
Sex with Jack hadn’t solved the
problem.  Marrying him hadn’t solved the
problem.  Leaving him hadn’t solved the
problem.
The problem was that Viv loved her
husband, but Jack didn’t love her.
It wasn’t as if Jack was incapable of
love, as some of Hollywood moguls seemed to be.
No, Jack had passion aplenty, but it was for the NBA team he owned, the
L.A. Flash, not for a woman.  Not for
Viv.
Viv watched Jack swim his daily laps
with strong, commanding strokes.  Heaven
forbid Jack didn’t get his laps in.  If
he didn’t, he was the biggest shit.
Her Gianvito Rossi black suede lace up
heels clicked slowly across the white marble tile as she approached the patio
doors in the house they’d once shared.
Her cadence was one of a doomed prisoner being shown the open door of
the gas chamber.
This
is the end.
And she’d chosen the execution date.
Bio/Info 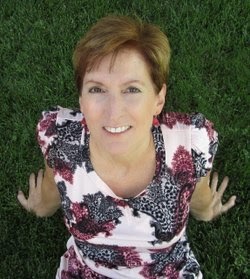 Melinda
Curtis is an award winning, USA Today bestselling author.  She writes the steamy Hollywood Rules series
as Mel Curtis. Jayne Ann Krentz says of Blue Rules: “Sharp, sassy, modern version of a screwball
comedy from Hollywood’s Golden Age except a lot hotter.”  Melinda also writes the Harmony Valley series
of sweet and emotional romances for the Harlequin Heartwarming line and sweet
romantic comedy in her popular Bridesmaid series. Brenda Novak says: “Season of Change has found a place on my
keeper shelf”.
Website:
www.MelindaCurtis.net
Facebook:
https://www.facebook.com/MelindaCurtisAuthor
Twitter:
@MelCurtisAuthor
Pinterest:
http://www.pinterest.com/melcurtisauthor/
****Hearts & Kisses is the reason we met – Mel and I!****
Why we’ve become friends, and from now on, will always know each other as more than distant acquaintances.
When you collaborate in a box set together, it’s a special kind of a relationship which has everyone working towards a common goal.
And that goal is to get as many people reading this wonderful collection as possible. We hoped to find new readers, make new friends and have our work shared through new channels that we could all individually bring to the table.
And… I’m glad to say, it’s been a great success!! 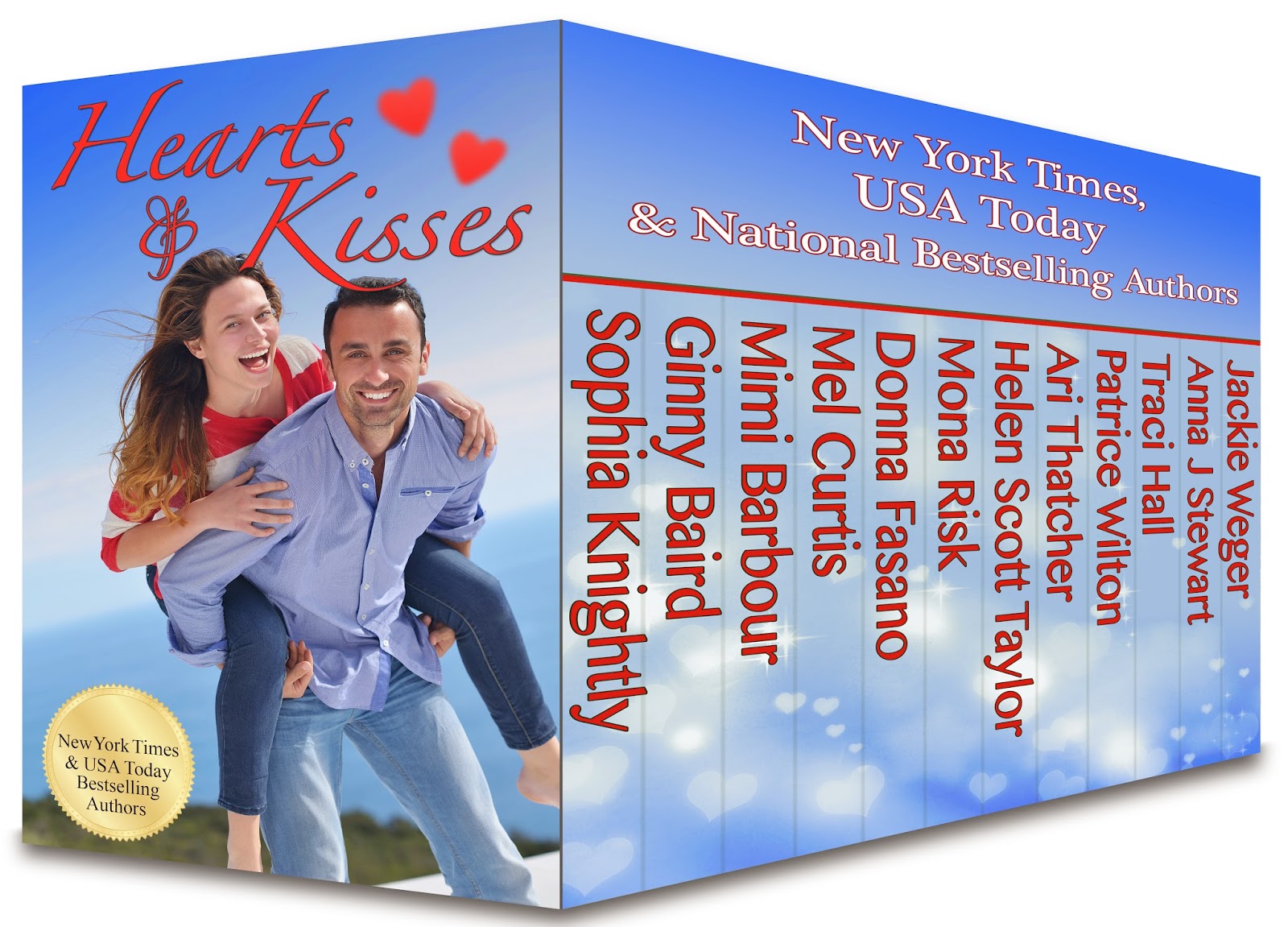