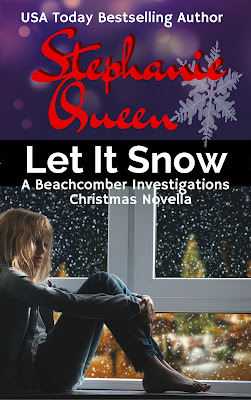 Stephanie Queen – http://stephaniequeen.com
About USA Today
Bestselling Author Stephanie Queen
A romantic at heart and a
writer by nature, Stephanie Queen has the enthusiastic soul of a cheerleader.
So of course she loves creating stories where the good guys always win.
Although she’s lost count of all the jobs she had before she settled on being a
Novelist, her favorite was selling cookies as a Keebler Elf. She is a graduate
of UConn (go Huskies!) and Harvard U and lives in New Hampshire with her
family, her cat, Kitty, and her (real or imagined?) chauffeur, Myren.
Amazon Author Page