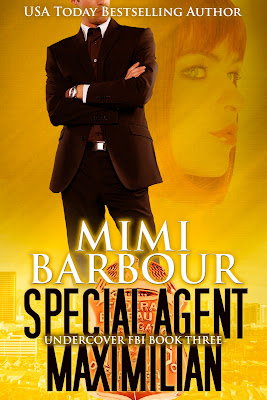 One of my favorite reviews!!!

I really wish I could give it more then five stars…. Get it today…