Heck – I don’t
know. I just found out about them myself –
call me dumb if you want!

Our promoter on
the IBC group has warned us that short stories are selling well and it would be
a great idea for us to add them into our future writing plans. As I mentioned
before in other blogs, readers today are in a hurry. Since everything in their
lives is rush-rush, so too is their allowable reading time. Maybe on their lunch
hours – hence Lunchtime Reads. The new website that is now available featuring
short stories written by many best-selling amazon authors. (Aha! My sneaky little
promo for the link on the sidebar) 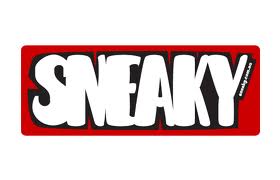 Anyway, I regress!
BRIDGE STORIES….
When she brought
up this type of a short story, I questioned her nonchalantly, thanking the Gods
that she couldn’t see my red cheeks since we were on a webinar. Her reply left
me thoughtful and then excited. She told me they were shorts that the author
can write to fill in what is happening in the protagonist’s lives between two
full-length books in a series. You’re most likely asking, why does it matter? Shouldn’t
that information be the backstory in the next book?
I thought that way
myself. Then I reviewed where I had left my characters in “Roll the Dice”,
which is book #2 in the Vegas Series. And since Vegas is a run-on series, I
knew there would be quite a lot going on in both my hero and heroine’s worlds
but it wouldn’t necessarily be where I intended to start the next full-length novel
called “High Stakes Gamble.”
So……. This bridge
book would work for me – in fact the idea had me so excited that I stopped work
on Gamble and got right to work on the book I’ll be releasing next week called “Vegas
Shuffle” It is a bridge. It does fill in the gap perfectly for any of the
readers who want to know what’s going on until Aurora and Kai are re-united.
There is a warning “spoiler alert” at the beginning to tell the unsuspecting
reader it would benefit them to read “Roll the Dice” first.  And… I loved digging into their worlds in more detail as I crafted the characters.
Best of all…it was
a hell of a lot of fun to write. 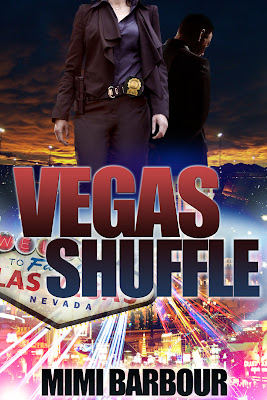 Join us in the First Love Blog Hop – great books at low prices!!!