Do you have a favorite Christmas carol?

That was the question we posed in our recent Fresh Fiction contest. More than seven hundred people shared their choices with us, and from that we chose twenty lucky winners to give us the titles for our holiday novellas and the books will be dedicated to them. Exciting!

My winner, Deb Philippon, chose Silver Bells, which is perfect because I love that song too!
The premise of the story is a single mom raising a diabetic child who meets a lonely mystery writer. I hope you’ll enjoy this excerpt. 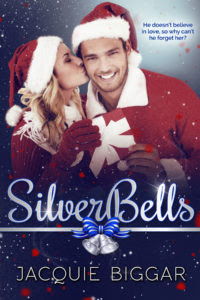 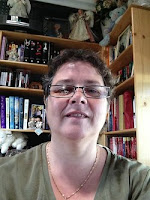 JACQUIE BIGGAR  is a bestselling author of Romantic Suspense who loves to write about tough, alpha males who know what they want, that is until they’re gob-smacked by heroines who are strong, contemporary women willing to show them what they really need is love. She is the author of the popular Wounded Hearts series and has just started a new series in paranormal suspense, Mended Souls.
She has been blessed with a long, happy marriage and enjoys writing romance novels that end with happily-ever-afters.
Jacquie lives in paradise along the west coast of Canada with her family and loves reading, writing, and flower gardening. She swears she can’t function without coffee, preferably at the beach with her sweetheart.

Free reads, excerpts, author news, and contests can be found on her web site:
http://jacqbiggar.com
You can follow her on at http://Facebook.com/jacqbiggar , http://Twitter.com/jacqbiggar
Or email her via her web site. Jacquie lives on Vancouver Island with her husband and loves to hear from readers all over the world! 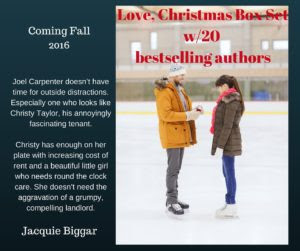