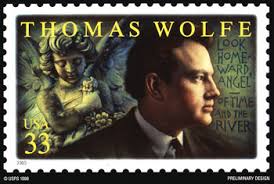 So
many new indie books are missing the handiwork and craftsmanship of a good,
strong editor, someone who knows a good story when he or she reads one and,
more importantly, knows how the story should be told.
I
have always been infatuated with Thomas Wolfe, who, I know, wrote long,
convoluted sentences and would have never passed muster in today’s style of
brief, concise, high impact writing.
I
loved his style.
I
loved his passion.
I
loved the emotion he could embed into every sentence.
Then,
not long ago, I found out that Thomas Wolfe wrote wonderful fragments but very
few novels. Not on his own anyway.
He
was a genius. Thomas Wolfe could have easily been ignored as a tarnished
genius. But Thomas Wolfe had an editor.
Wolfe
had been writing for a few years on a novel and believed he was still a year
away from completing the manuscript when death struck him down. His editor,
Edward Aswell, sat down and began thumbing through the two bundles of paper.
Wolfe
had left him a few chapters that had been completed. Some were in rough draft,
some in partial draft. Many of the sections had not yet been typed. They had
been merely handwritten in Wolfe’s typical scrawl, and Aswell had to guess at
some of the penciled words.
He
discovered that the leading character in the book had at least six different
names. Some chapters were written in first person, some in third person. In
part of the book, the protagonist had several brothers and sisters. In other
sections, he was an only child.
There
were stories. There were fragment of stories. There were fragments of
sentences. In addition, Aswell was concerned because the manuscript was far too
large, containing at least ten times more pages than the traditional novel. No
one, he reasoned would ever wade through so much gray type. So the editor made
a command decision. There was no one left or around to debate him.
Aswell,
being the word magi, turned the manuscript into two novels: The Web and the Rock and You Can’t Go Home Again.
Both
would be remembered as part of Thomas Wolfe’s lasting legacy. Through the
years, there have been whispered rumors that after You Can’t Go Home Again had been published, Wolfe was never again
welcomed into his hometown of Asheville, North Carolina.  Maybe not. He didn’t need to be welcomed
back. He was already buried there.
We
would not have had these two classic Thomas Wolfe novels at all. Or if we did,
they would have no doubt been unreadable.
But
Thomas Wolfe had an editor.
Every
author needs one. 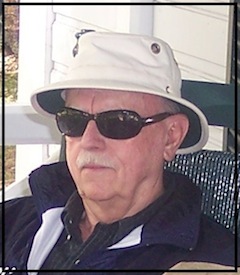 Caleb Pirtle is a wonderful author and a great supporter. He’s a man I adore, one who works tirelessly on his website, Venture Galleries, to sell our books. 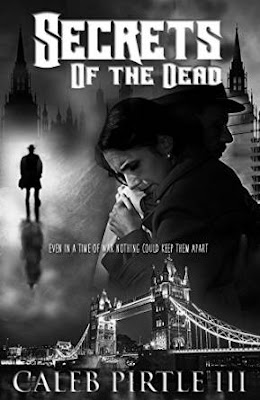 Here is one of his books, well worth a read. It is now happily taking up space in my Kindle waiting to be enjoyed. If you wish to see other works of Caleb’s, here is his Amazon author page.
******** 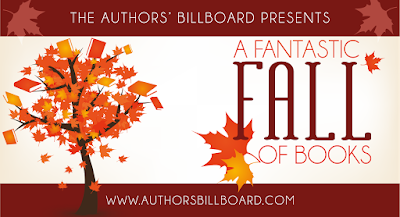 Join in on the fun for our
Fantastic Fall Giveaway
sponsored by the Authors’ Billboard this month.