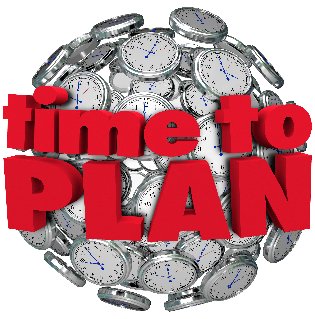 So you don’t like Mondays? Well, actually, there’s a good reason to change that perspective. Mondays between 1 – 3 PM E.T. are the best times to tweet that latest post. A recent study by bit.ly of click behavior using their service found the best and worst times to make Facebook, Twitter and Tumblr posts. Their recent post revealed the following findings. (Note: All times are EST.)
Twitter
Best Days and Times to Post a Tweet: Monday through Thursday from 1-3pm. The peak time of the week was Wednesday at 3PM.
Worst Days and Times to Post a Tweet: Friday after 3PM and any day of the week after 8 PM and before 8AM. Weekends are the worst days to post.

Note: bit.ly noted in their blog post that, “the half-life of a link on Twitter is 2.8 hours.”
Facebook
Best Days and Times to Post on Facebook: Links posted during the week from 1PM – 4PM have the highest click throughs. The peak time was Wednesday 3pm. bit.ly finds that traffic starts to pick up around 9am, but recommends waiting to post until 11am.

Tumblr
Tumbler users respond significantly different than Twitter and Facebook users.
Best Days and Times to Post on Tumbler: 4PM. Postings after 7PM receive more clicks over a 24 hour period than content posted mid-day during the week. Traffic peaks between 7pm-10pm on Monday and Tuesday and Sunday.