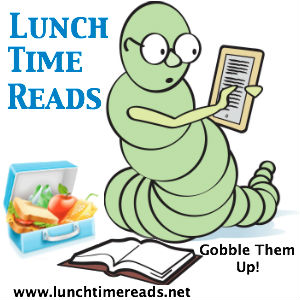 Oh yes they do!

Let’s take the new
website that I’m promoting for your enjoyment called Lunchtime Reads. If you
check the names of the authors on the covers, many can be found on the Amazon
best-sellers lists in different categories from romantic suspense, to paranormal
to contemporary.

These authors know
something that is finally coming to light. Readers love reading anything that’s
well written. They’ll forgive a story that’s too short by reviewing with
remarks like – wished this story hadn’t ended so soon. Or love the story – just
wanted it to go on longer.
What they can’t forgive is a badly written
book, no matter what the length.
I have to admit
that on my first try, I wasn’t sure if I’d managed to give my characters and
plot enough structure. I worried that there wouldn’t be sufficient words in
order to properly describe the setting. And emotions…  I love writing emotionally charged
scenes. Would this have to change?
Over time, I
leaned something surprising.
I realized that I
had to make every word count. To think in ways that can minimalize action and
ramp up emotion, not with a lot of words, but more powerful ones.  I also decided that there couldn’t be
multitudes of characters, but that my two protagonists would most likely have
to carry the tale. And only one major conflict or action scene was necessary. I
learned that the sagging middle that attacks many novels was a thing of the
past. Not enough time for a sagging middle – or at least I bloody-well hoped
not. Every word needed to matter, every scene needed to count.
Pretty soon I
actually enjoyed pitting myself against the challenge. It was fun knowing that
a book could be written in a week and edited in the second one. Not to have to
work on one project for months before completion turned me on big-time. And
from now on, I’ll never hesitate to take on a project with only 15,000 words or
less.
Give it a try.
What can you lose? Better yet—what can you gain?
****Speaking of short stories, I’m
working on a ‘bridge’ story which will cover the time between
Roll
the Dice and the next full-length Vegas book called High
Stakes Gamble. This short is called Vegas Rift, and for those
of you who have read the series, it will describe Detective Aurora Morelli’s
life after she becomes a killer and before her newborn daughter is kidnapped by
a vicious baby snatcher. 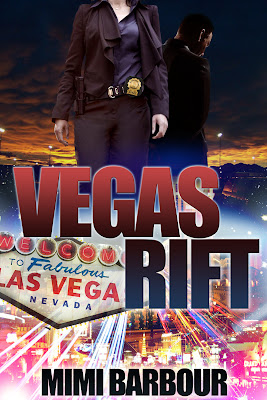 Available next month on Amazon.
A BLOG HOP to pay attention to. A free Kindle could be yours on Feb 14th.
And there’s many other prizes to win as well….check it out!!
Oh go on 🙂