I’m in love–with my new story and
characters in LAST CHRISTMAS, the novella I’m writing for our LOVE CHRISTMAS
Romance Collection. 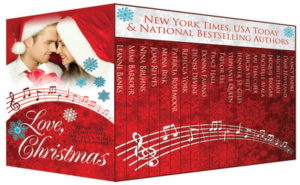 I can’t think of anything more fun than
throwing a man and a woman together and proving to them that they are made for
each other. Oh, and creating the small towns in my stories is great fun too. In
LAST CHRISTMAS, I found Estacado, an old ghost town in the Texas Panhandle that
was perfect for my needs. I renamed it New Estacado, a Spanglish combination
that made it perfect for the Texas setting.
Then there’s the…oh, wait. Why don’t I
just post the first chapter since it’s my turn to give you a sneak peek from my
unedited manuscript? I’m excited about LOVE CHRISTMAS, our 2016 Holiday Romance
Collection. I hope you enjoy this excerpt because I’m having a blast writing
this story. 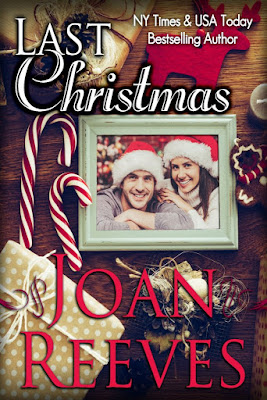 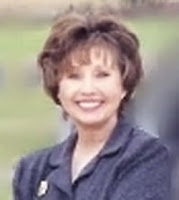 Joan Reeves
NY Times and USA Today bestselling author Joan Reeves makes her home in the Lone Star State with her hero, her husband.
They have 4 children who think they are adults and a ghost dog, all the ingredients for a life full of love and warmed by laughter.
Joan lives the philosophy that is the premise of her romance novels: “It’s never too late to live happily ever after.” 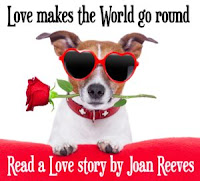 Post Script
You can find all of my romance novels on my Amazon Author Page (also available at most other ebook sellers). In fact, I’d be delighted if you follow me on my Amazon Author Page, Facebook, Twitter, and YouTube. I’ll happily follow you in return.
Sign up for WordPlay, my email list/newsletter for readers and be the first o hear about new releases and swag bag giveaways. Plus, you get a free book for subscribing!